Music: the "new life" of Kaz Hawkins, from the bowels of Belfast to the hills of Limousin

"I feel like I'm starting a new life": singer Kaz Hawkins, after going through very dark periods between her birth in Belfast and her recent installation in Limousin,… 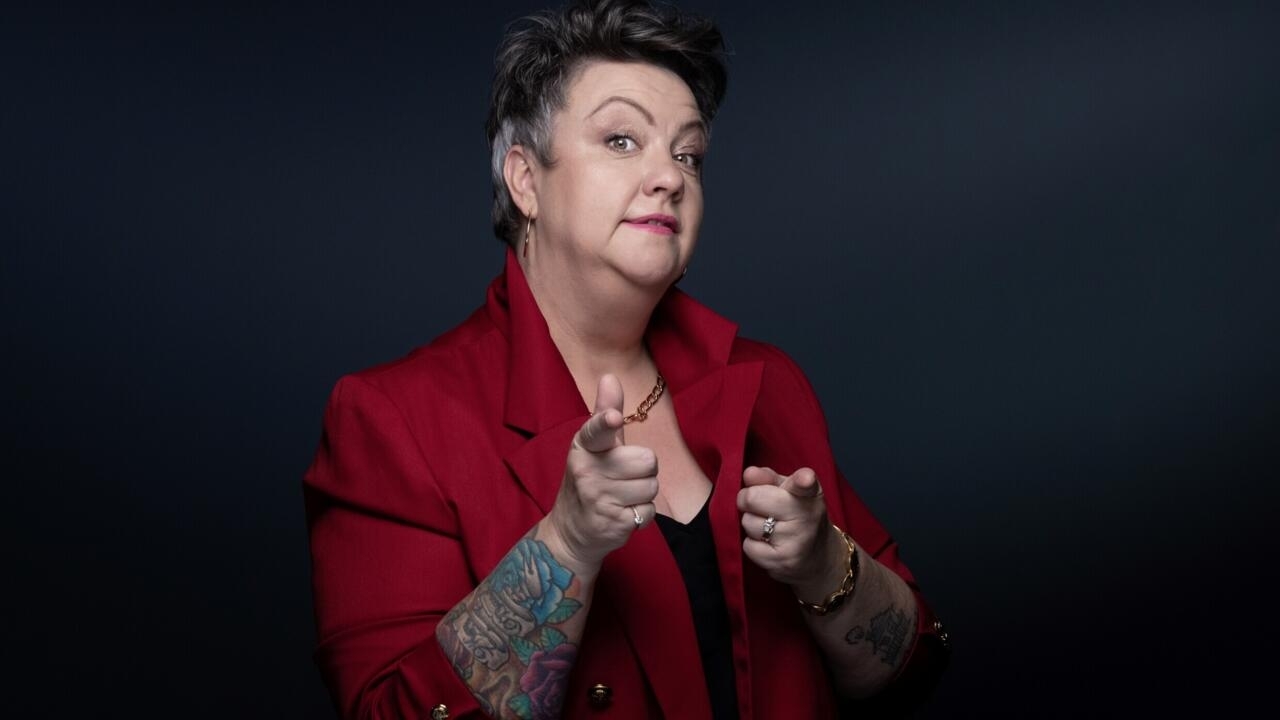 Arrival at Dixiefrog, publication in the spring of "My Life and I", a cleverly put together anthology, first concerts in Paris, programming at major blues festivals... For three years, the career and life of this Northern Irish artist have taken a positive turn.

“I have spent most of my life struggling with trauma and inner demons,” reveals Kaz Hawkins, as he approaches his fiftieth birthday.

"It's the peace that I found here", she adds about her new environment, on the heights of Limoges.

Karen McIntyre (her birth name) was born at the beginning of the "seventies", into a poor family in the working-class neighborhoods of east Belfast, from which the singer Van Morrison also originated.

Very quickly, his life turns into a nightmare.

Violated and abused during her youth, then adult victim of domestic violence and plagued by various addictions, she will find in music, writing and singing a refuge and an outlet.

Her grandmother, one of the few benevolent people around her, detected in her a gift for singing and accompanied her to her first auditions.

But a meeting will be decisive, the one with the famous American singer of rhythm'n blues Etta James.

"My grandmother gave me a cassette of her and the first time I heard Etta James sing was + St. Louis Blues + by WC Handy", recalls the one who was upset.

She will identify herself to such an extent with her eldest that she will be renamed Kaz Hawkins - Jamesetta Hawkins is the real name of Etta James - and will later devote an entire album to her.

Authenticity of the statement

Of Etta James, she has the verve, the timbre, the vocal power, this rattle in the voice, the stage attitude a bit provocative and the strong corpulence.

Not the trashy or vulgar sides.

But Kaz Hawkins now wants to be recognized for herself.

After having scoured the disreputable pubs of Belfast and the north of Ireland since her majority, singing cover songs in front of drunken, stoned and violent customers, she succeeded ten years ago in breaking the omerta and freeing her speech, which earned him recognition from another audience.

"I secretly wrote texts for a large part of my life and it was the moment or never to reveal myself", says this woman whose certain episodes of life are inscribed on the tattoos dotting her body.

Fifteen of his compositions, taken from self-produced records recorded during the last decade, appear on "My Life and I", where there is only one cover by Etta James.

In songs with explicit titles ("Surviving", "Better Days", "One more Fight"...), Kaz Hawkins recounts the vicissitudes of a dented existence, on music ranging from gospel to rock'n roll passing by soul and cabaret, with light country accents.

The authenticity of the words, her voice that sometimes shakes the walls, her life that she recounts in piano-voice ballads with a strong emotional charge... So many elements explaining the outpouring of sympathy that Kaz Hawkins arouses.

“As survivors, we are naturally empathetic. When I perform my most personal songs, at that moment I give myself to them and, in return, they open their hearts,” she explains.

"I'll be fifty in January. I intend this next part of my life to be a big celebration, full of new chances, new music and new fans," as she works on recording of a record, his first with the substantial means of a real record company, to be released in 2023.