"How did we get here?" Prince Harry asks himself in the royal suite at Heathrow Airport in March 2020, about to flee across the... 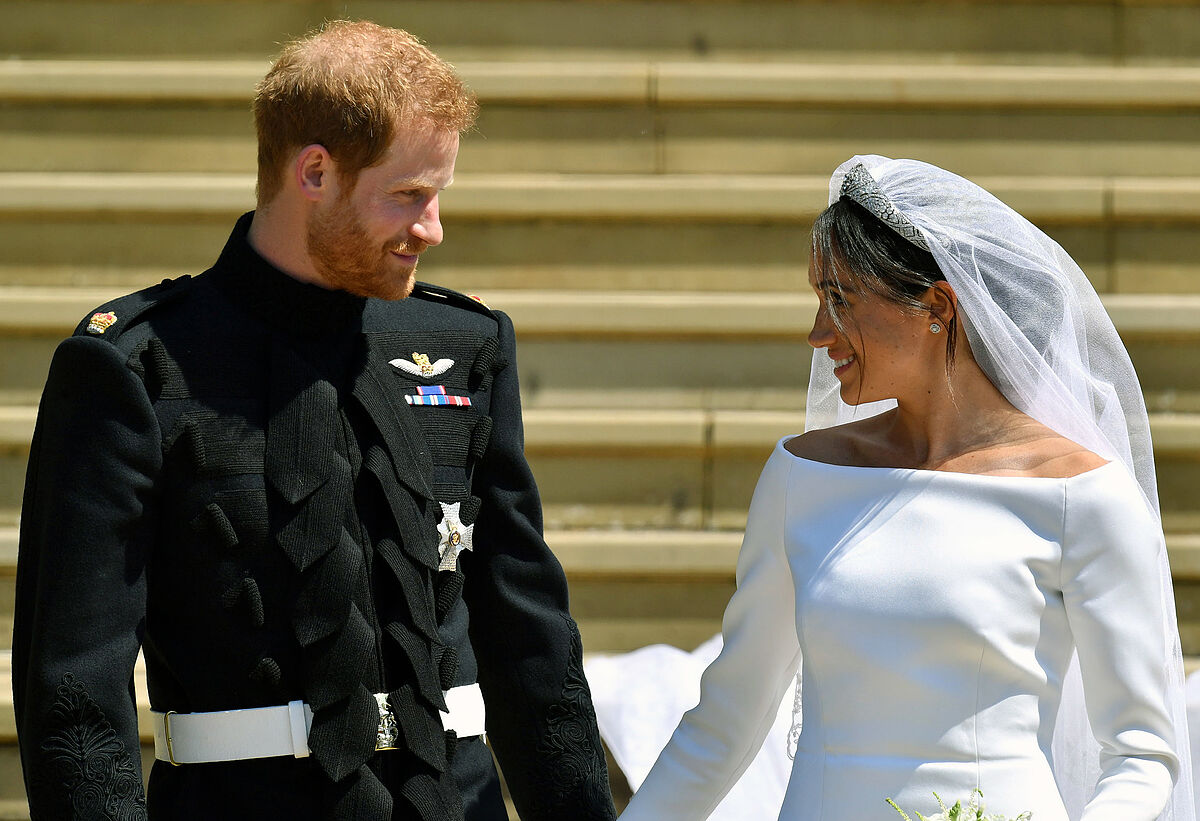 "How did we get here?" Prince Harry wonders in the royal suite at Heathrow Airport in March 2020, about to flee across the Atlantic.

"I don't know where to start

," Meghan Markle replies from the Vancouver mansion, in jeans and without makeup, in a confession on her mobile phone at the time of her break with the royal family.

This is how the Netflix documentary

begins, which has shaken the foundations of Buckingham.

Three months after the death of Elizabeth II, the couple attack as never before against "racism", "hate" and "misogyny" in the

and against the systematic harassment of the media.

"My duty was to guarantee the safety of my family," explains Harry, who openly criticizes his father's attitude after Diana's death and the

lack of "guidance and emotional support" he had in his childhood

The first episode begins with the consummation of

and delves into Harry and Meghan's romance, with the stellar appearance of little Archie and Diana's total immersion in the drama: "I didn't want history to repeat itself"...

The documentary threatens to

any chance of reconciliation.

It is estimated that Harry and Meghan have been able to receive from 60 to 100 million dollars (from 57 to 93 million euros) for telling their story in six episodes and with a juicy and dubious initial claim: "Nobody knows the truth, we know everything." the truth"...