Zakharova: Russia will respond to any EU sanctions taking into account its own interests

The official representative of the Russian Foreign Ministry, Maria Zakharova, commented on the possibility of introducing new anti-Russian sanctions. 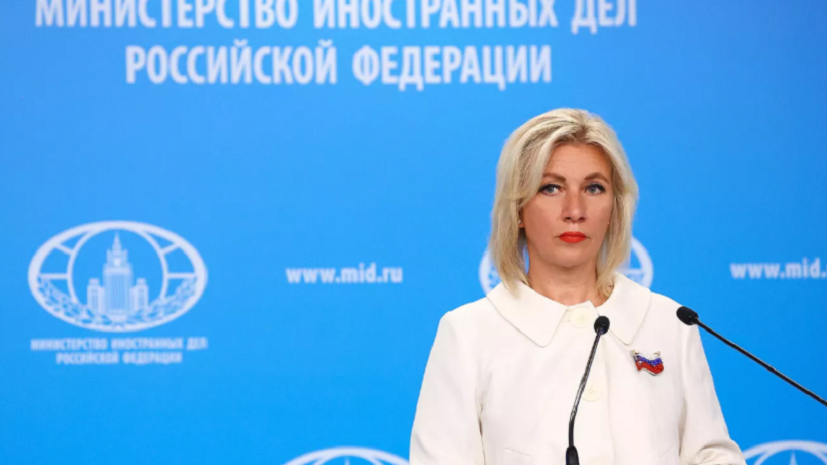 “You know perfectly well that any sanctions are given a proportionate response, based on the interests of our country, worked out in interdepartmental formats, agreed, verified, and so on,” Zakharova said on Sputnik radio.

According to her, Russia has learned to live under sanctions.

Earlier, the Financial Times, citing sources, reported that the draft of a new package of EU sanctions against Russia includes a ban on four Russian TV channels.

The European Commission also proposed a ban on investment in Russia's mining sector as part of a new package of sanctions.