Donald Trump's family business, the Trump Organization, was found guilty on Tuesday of financial and tax fraud after a trial in New York where the former Republican president was not... 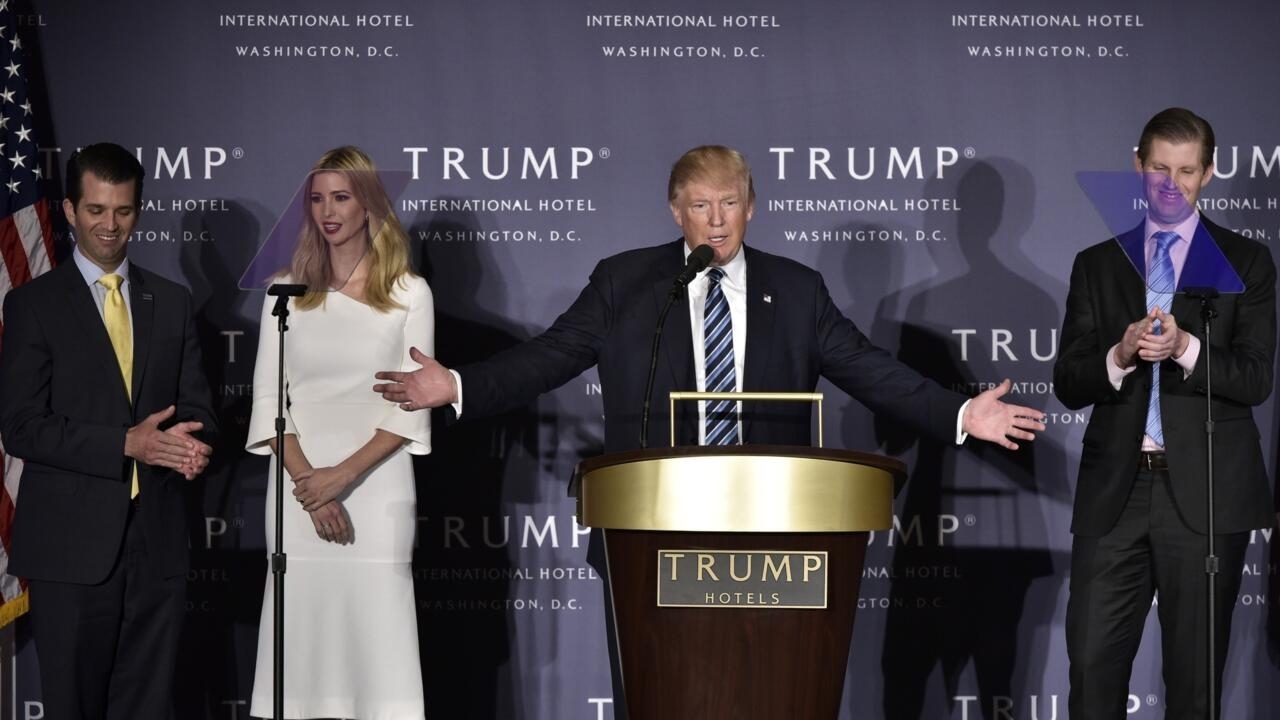 This is the first time that the group of the American billionaire, which brings together golf clubs, luxury hotels and real estate properties, has been sentenced to criminal law, Manhattan prosecutor Alvin Bragg said in a statement.

Even if he were not personally prosecuted and if the sanction incurred, a fine of 1.5 million dollars, is relatively small compared to the size of the Trump Organization, it is a legal setback for the ex-president (2017-2021), now officially a candidate for the Republican nomination for 2024.

Donald Trump enters this race from a worse position than he hoped, weakened by the disappointing results for the Republicans he supported in the midterm elections, while one of his potential rivals, the governor of Florida Ron DeSantis was triumphantly re-elected.

The Manhattan court jury, which retired Monday to deliberate after more than a month of hearings, "found the Trump Corporation and the Trump Payroll Corporation guilty on all counts," 17 in total, added prosecutor Alvin Bragg, an elected Democrat.

The sentence is expected to be handed down on January 13, 2023, his services added.

The two companies were on trial for tax evasion and falsification of accounting statements, in particular with the aim of hiding from the tax authorities financial compensation from certain senior executives, in particular its former financial director Allen Weisselberg, who had pleaded guilty and testified at trial.

“For 13 years, the Trump Corporation and the Trump Payroll Corporation have evaded the law by awarding high-level executives lavish benefits and compensation, while intentionally concealing these benefits from tax authorities to avoid paying taxes,” added Mr Bragg, referring to a "case of greed and cheating".

In a press release entitled "witch hunt", Donald Trump on the contrary quipped about the justice system which "examined millions of pages of documents, for many years, while murders and violent crimes reached record levels in New York" .

"We disagree with this verdict (and) we will appeal," also reacted in a statement sent to AFP a lawyer for the Trump Organization, Susan Necheles.

“Mr. Weisselberg testified under oath that he had + betrayed + the trust society had placed in him and that he had, at all times, acted + solely + for his + personal gain + and out of + personal greed +”, also argued a spokeswoman for the organization.

Close to Donald Trump, Allen Weisselberg pleaded guilty to 15 counts of tax fraud and evasion involving $1.76 million in undeclared income between 2005 and 2021.

This septuagenarian, who testified at the trial, admitted having benefited from undeclared benefits in kind: an apartment in an upscale neighborhood of Manhattan, the rental of two Mercedes for him and his wife, or cash for his vacation .

Three days after his declaration of candidacy for 2024, in mid-November, the Minister of Justice Merrick Garland announced the appointment of a special prosecutor, Jack Smith, to take over two ongoing investigations by American justice: one on the efforts of the former tenant of the White House to change the results of the presidential election of 2020, the other on the management of the presidential archives.

From October 2023, Donald Trump will also appear in New York, in civil this time, with three of his children, accused like them of fraudulent tax practices within the Trump Organization.

In this case, New York State Attorney General Letitia James accuses the Republican billionaire and his children of having "deliberately" manipulated the valuations of the group's assets to obtain more advantageous loans from banks or to reduce its taxes.

She is claiming $250 million in damages on behalf of the state, as well as bans from running companies for the ex-president and his relatives.