This is how the rock profile Hempo is praised: "The biggest star we've had"

The rock drummer Hempo Hildén in Karlskrona died in May this year, aged 69. Now the memory of the musician is being honored - with a memorial evening organized by former band members and friends. 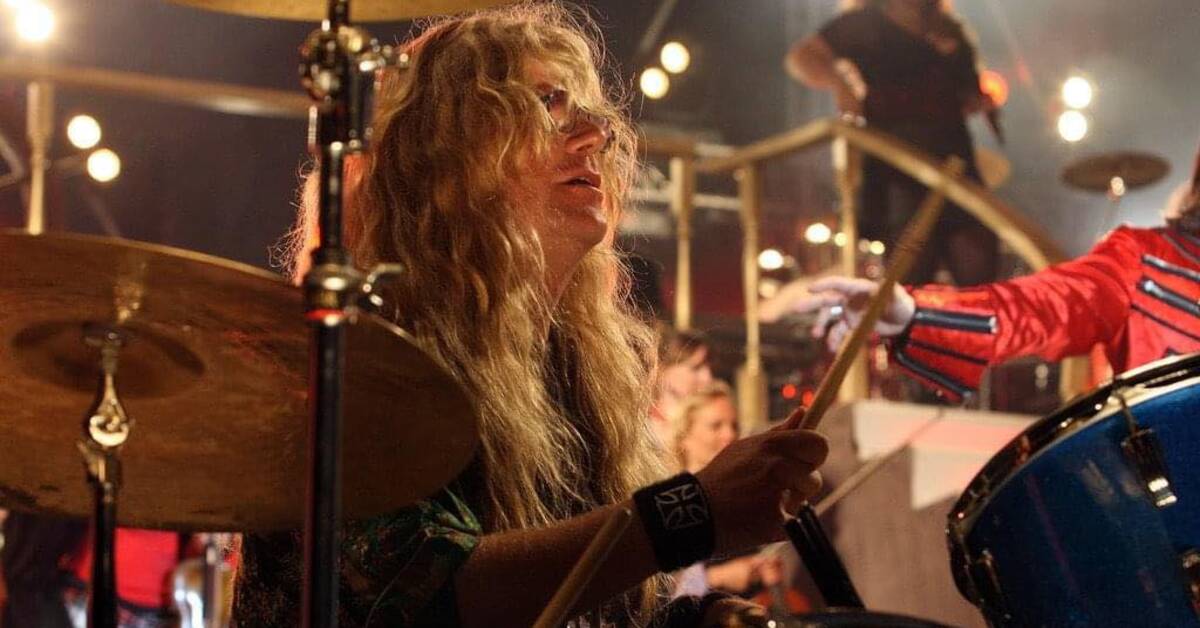 It is, among others, the singer Mattias Osbäck who took the initiative for tonight's tribute concert.

He himself played with Hildén in various constellations and remembers the outspoken and accomplished drummer as a skilled musician with a special star shine.

- Hempo was really the only true rock star that Karlskrona had, says Mattias Osbäck.

Hildén, who among others has played with Monica Törnell, John Norum, Don Dokken, Glenn Hughes, Magnus Uggla and Magnus Lindberg, was among many is one of the country's most hired drummers.

In the 1990s Hildén moved to Karlskrona where he remained until his death.

Hear more about Wednesday's concert in the clip