Al-Jazeera correspondent reported that the Israeli occupation forces carried out this morning, Wednesday, a storming of the Old City of Nablus in the occupied West Bank, while explosions and gunfire were heard. 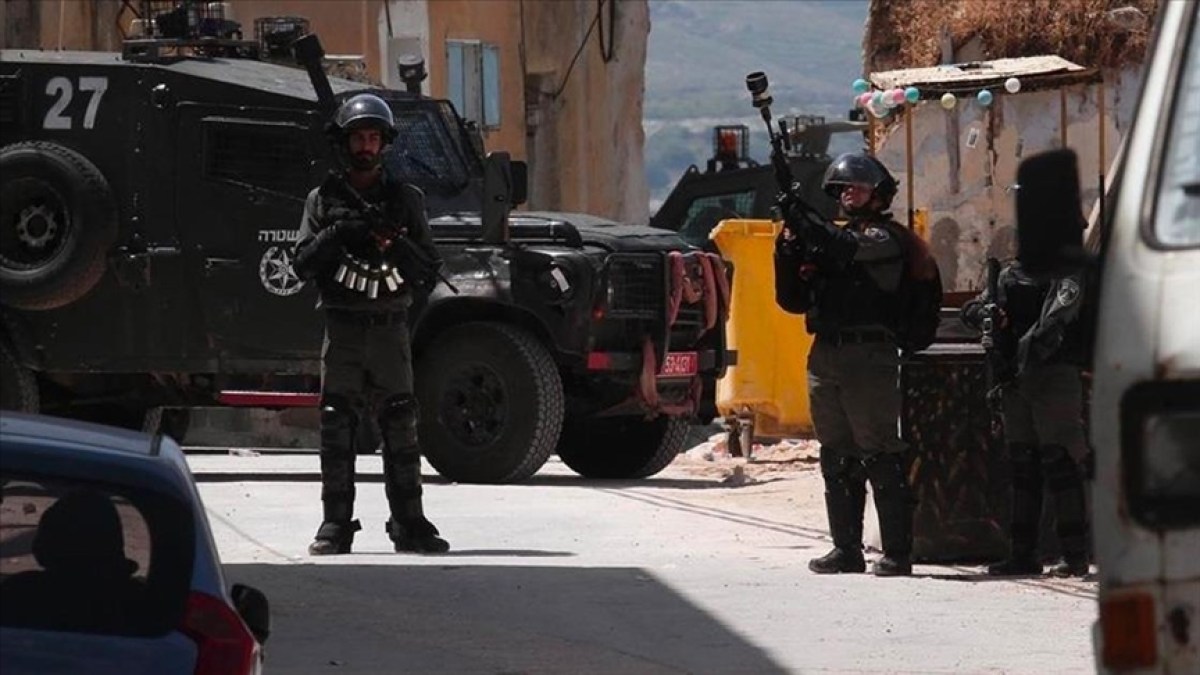 Al-Jazeera correspondent reported that the Israeli occupation forces stormed this morning, Wednesday, the old town of Nablus in the occupied West Bank.

The reporter added that explosions and gunfire were heard during the raid, which was repeated in a number of West Bank cities during the past weeks.

This comes as the occupation army launched a campaign of raids and arrests at dawn today of a number of young men in the cities of Nablus, Jerusalem, Ramallah, Bethlehem and Hebron in the West Bank, according to the Palestinian News Agency.

While the occupation army reported that its forces were subjected to gunfire near the town of Nabi Saleh, Ramallah, without causing any injuries, according to the same agency.

For months, the occupation army has been carrying out operations in the West Bank, concentrated in the cities of Nablus and Jenin, under the pretext of pursuing wanted persons.

Since the beginning of this year, the death toll has risen to more than 215, including 159 from the West Bank, including Jerusalem, and 52 from the Gaza Strip, in addition to 4 from the 1948 territories.