SVT's US correspondent on the election in Georgia: "Gives great importance"

During the night, Democrat Raphael Warnock emerged victorious over Republican Herschel Walker in the special Senate election in Georgia, USA. SVT's US correspondent Stefan Åsberg believes that the loss for the Republicans will fuel a debate about Trump's influence over the party. - Most of the candidates that Trump supported in the mid-term elections have lost. 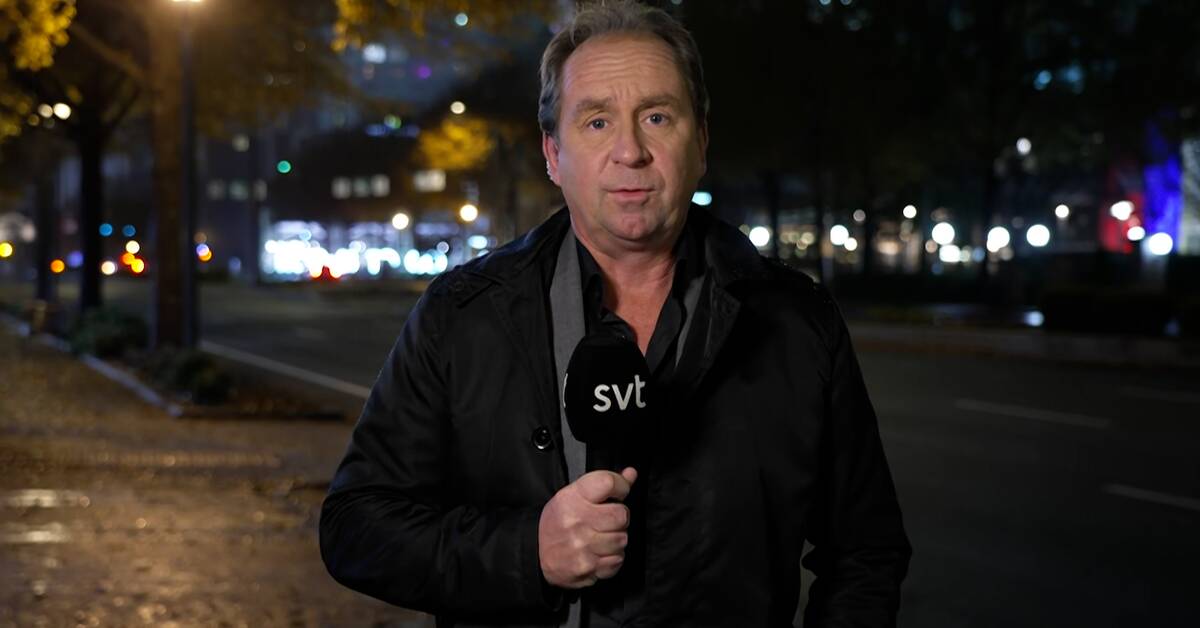 After an even election, the Democrat Warnock wins with just over 50,000 votes.

A few hours into the even vote count, the AP news agency and several others were able to name Warnock the winner.

This is because the remaining votes came from strong Democratic strongholds.

- What decided in his favor was his success in the big cities and the suburbs.

While Walker was successful in sparsely populated areas.

It's a pattern you see between these parties throughout the US, says Stefan Åsberg.

Although the Democrats have already secured control of the Senate, the election results in Georgia are important.

- It has a great significance for how the senate will be governed, says SVT's US correspondent Stefan Åsberg in SVT's Morgonstudion.

Warnock's victory means some advantages in the Senate.

The Democrats do not have to rely on Vice President Kamala Harris' deciding vote, and they gain influence over the committees that govern the work of the Senate.

- It also gives President Biden a completely different opportunity to maneuver the right-wing forces in his party.

Hear more about the election in the video above