Self-coup in Peru: Castillo dissolves Congress hours before his impeachment

Pedro Castillo has decided to dissolve the Peruvian Congress when there were only three hours left before the debate on his possible dismissal began in Parliament, in a... 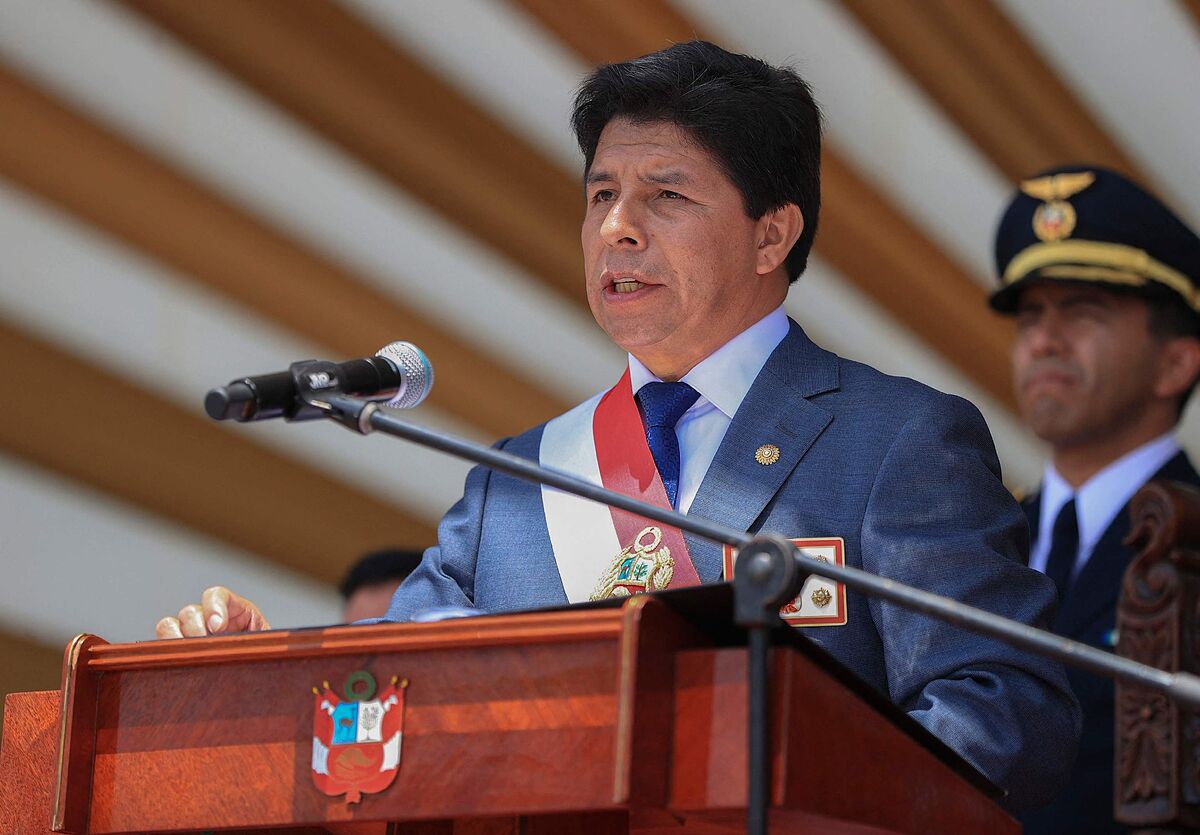 has decided to dissolve the

when there were only three hours left before the debate on his possible dismissal began in Parliament, in a maneuver that

Minutes before, the resignation of Army Commander General Walter Córdoba Alemán had been made public, after the pressure suffered by the new Defense Minister.

The commander has argued "personal moves."

The president has taken advantage of a message to the nation to announce his decision, which includes an exceptional government and the suspension of rights.

"In response to the citizen's claim, throughout the country,

we made the decision to establish an emergency government

aimed at restoring the rule of law and democracy," the president stressed.

and establish an exceptional emergency government

", in addition to calling elections for a new Congress with constituent powers in the shortest possible time to prepare a new Constitution within a period of no more than nine months. .

The president has announced that he will govern through decrees.

The imposition of a new Constitution was one of the campaign promises of the Marxist Peru Libre (PL) party, which welcomed the controversial teacher from Cajamarca as its standard bearer.

At the head of PL remains Vladimir Cerrón, the main ally of the revolutionary dictatorships in Peru.

Castillo's self-coup also occurs in the midst of a string of corruption scandals, which point to himself, his family and his collaborators.