When Maria Butina was arrested in the United States in 2018, her case became one of the most high-profile Russian agent cases in recent years. According to several European intelligence services, Russia has intensified its espionage activities from the 2010s onwards. 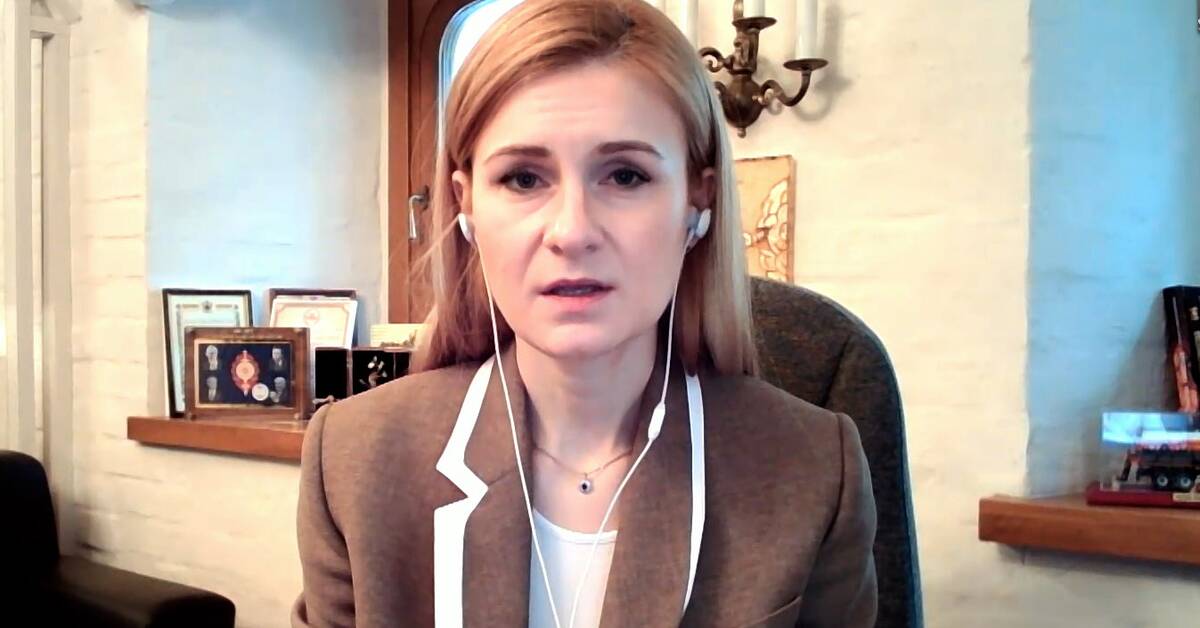 In the summer of 2018, 30-year-old Russian citizen Maria Butina worked as a researcher and teacher in Washington.

But according to US intelligence, that job was a cover for her real work - to infiltrate and influence American organizations and politicians on behalf of Russia.

"Saved by my country"

During the trial, Butina confessed, but President Vladimir Putin said it was unclear what she was accused of and Russian officials said she had been pressured to confess.

Butina now lives in Russia and has retracted her confession.

- It was a choice that I didn't really have.

I had a jury trial with people who watched TV and hated Russia, she tells the Foreign Office.

Maria Butina was convicted in 2019 and released after 15 months in prison.

When she landed in Russia, she was welcomed with flowers.

Today she sits in the Duma.

- This changed me a lot.

I was saved by my country.

President Putin and the State Department talked about my situation and the Russian Consulate came and helped me when I needed, for example, a warm blanket.

Oscar Jonsson, an expert on Russian warfare, says that it is not unusual for people who have been agents for Russia to be treated as national heroes when they return home.

Anna Chapman, who was convicted of espionage in the United States, and Aleksandr Litvinenko's killer have also been given prominent roles when they returned home.

- There is a common thread, they have become a bit of PR personalities after they came home.

They are rewarded with such posts, he says at the Foreign Office.

Click on the clip to hear more from Maria Butina and see the entire Foreign Office: Beloved Spy for more on espionage in Europe.