Rape charges: custody lifted for Youtubeur Norman, without prosecution at this stage

The police custody of Youtubeur Norman Thavaud for rape and corruption of a minor was lifted Tuesday evening "for further investigation", without prosecution at this stage, the Paris prosecutor's office told AFP. 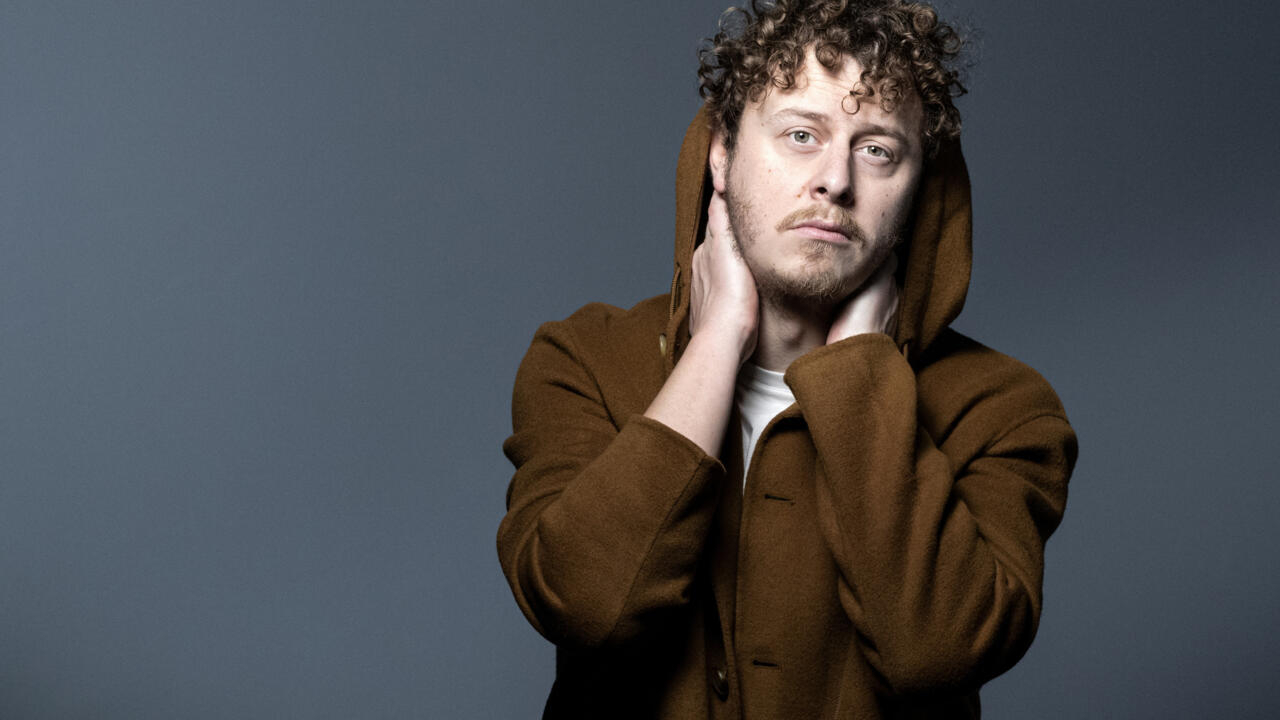 The host of the "Norman makes videos" channel with twelve million subscribers was placed in police custody on Monday as part of a preliminary investigation entrusted to the Brigade for the Protection of Minors (BPM), opened in January 2022 .

Six young women have filed a complaint against the youtubeur, according to the public prosecutor.

Several sources had told AFP since Monday that Norman's police custody would not necessarily lead to prosecution, as the case stands.

According to the newspaper Liberation, five of the complainants would accuse Norman Thavaud of rape and two were minors at the time of the facts.

In 2020, a Quebec fan, Maggie D., publicly accused Norman Thavaud of having manipulated her to obtain sexual photos and videos, when she was, according to her, 16 years old at that time.

She said she had filed a complaint in Canada.

As part of a Quebec-French investigation published by the Urbania media in April 2021, other women had made similar accusations against the youtuber for facts that allegedly occurred when some were still minors.

Questioned by AFP, Maggie D. confirmed to be in France to be confronted this Tuesday with Norman Thavaud before the investigators, as indicated by Liberation.

Norman, the third French YouTuber in terms of number of subscribers, is a veteran, having made his debut in 2011 on the platform.

His videos, according to an official tally, have been viewed more than 2.7 billion times.

Flag bearer of a new generation of comedians born on social networks, this editor by training became known in the early 2010s with sequences inspired by his daily life ("Avoir un chat", "Les toilets" ) or video games ("Luigi clash Mario").

Passionate about stand-up, he took to the stage for two solo shows between 2015 and 2020, in addition to a few appearances in cinema ("Mon roi") and on television ("Dix pour cent").

In 2018, the number one French YouTuber, Squeezie (17.6 million subscribers) denounced on Twitter "YouTubers (including those who shout from the rooftops that they are feminists) who take advantage of the psychological vulnerability of young people subscribers to get sex".

His tweet had been widely redistributed as part of the #balancetonyoutubeur movement.

Some testimonies had targeted Norman.

Squeezie later assured that it was "not at all" aimed at Norman.

On Monday, the Webedia group (AlloCiné, PurePeople, etc.) announced that it was suspending its collaboration with the 35-year-old icon, who seduced an entire generation by parodying everyday life from his roommate in Montreuil (Seine-Saint-Denis) .