Russian President Vladimir Putin awarded the Order of Courage to Maria Pirogova, a deputy of the DPR parliament who died posthumously during the shelling of Donetsk. 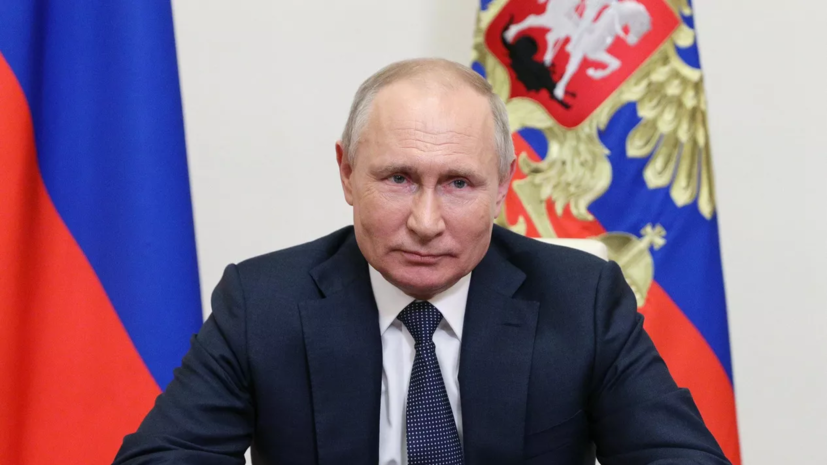 The decree was published on the official Internet portal of legal information.

“For selflessness and courage shown in the line of duty, award the Order of Courage to Pirogova Maria Vladimirovna (posthumously),” the document says.

Earlier it was reported that Pirogova died as a result of the shelling of Donetsk by the Armed Forces of Ukraine.

Acting head of the DPR Denis Pushilin expressed his condolences to the family of the deceased Pirogova.