Postmodern brutality.. Why is the movie “No Homeland for the Elderly” still baffling the audience after 15 years?

The film, which became an icon of the Coen brothers and won 4 Oscars, was described by critic Devin Farracci as "an almost flawless film, the characters are graceful, and every scene is completely self-contained." 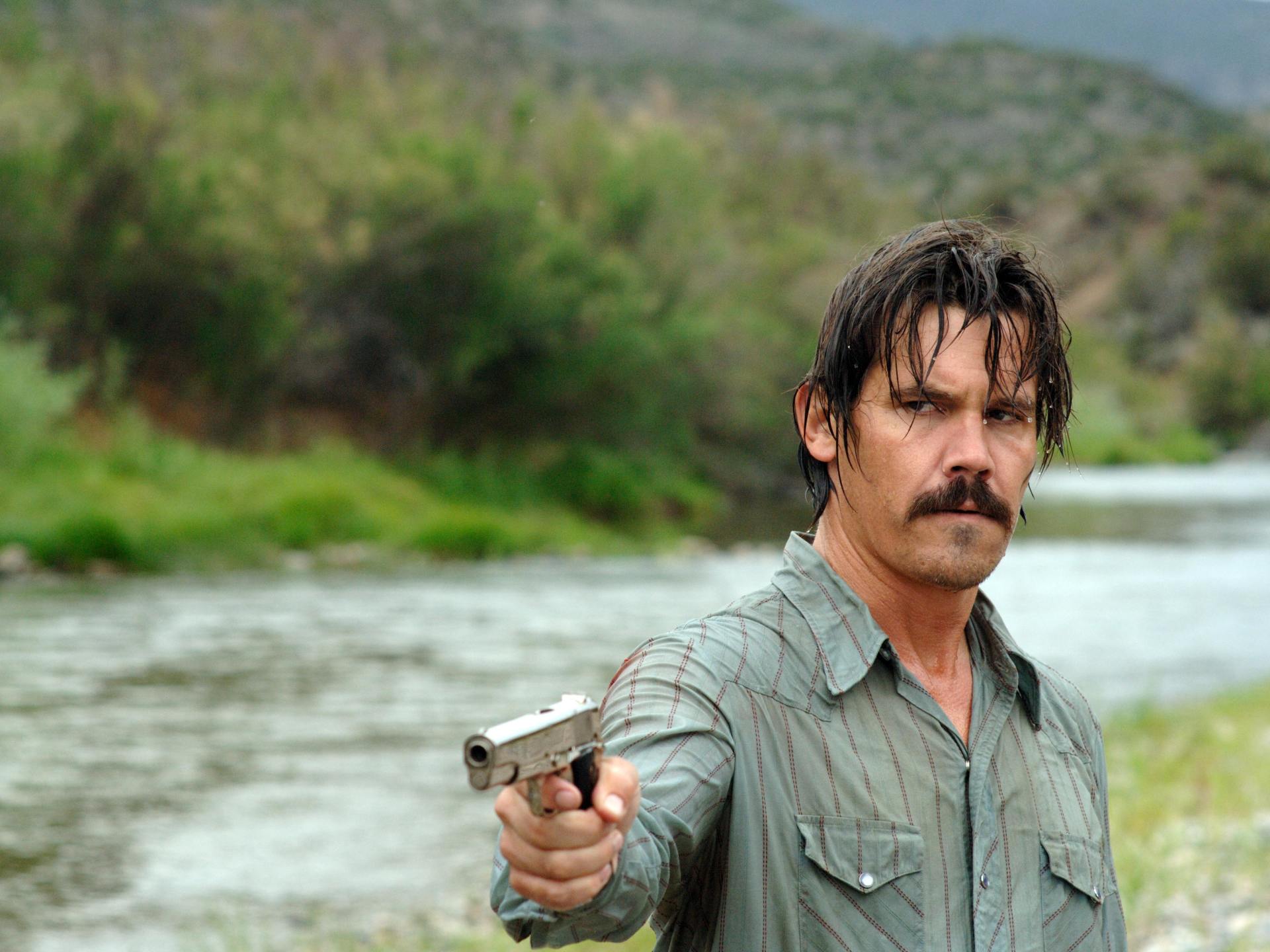 15 years have passed since the release of the movie "No Country for Old Men", adapted from a novel by American writer Cormac McCarthy, which came "relentlessly violent in dealing with the character of a very calm evil man, but he is so extreme and stubborn that hearing his voice makes you feel freeze in place," says critic A.O. Scott.

The film became an icon of the Coen Brothers, and won 4 Oscars. Critic Devin Farracci described it as "an almost flawless movie. The characters are graceful, each scene is completely self-contained, and the suspense is captivating, although the last 20 minutes are a marvel that may be difficult for most viewers to decipher." its symbols.”

"The Coen Brothers don't confuse or frustrate viewers as much as they do in this film," critic Rose McWhirter says, packing all the hallmarks of their idiosyncratic school from the early 1990s into crime dramas tinged with dark comedy, nihilistic conflict, questions of fate and conscience, and extreme cruelty beyond borders. mind.

The Coen brothers previously presented the 1996 film "Fargo", which won two Oscars, in which they emphasized their approach based on depicting life in the form of "a tripartite struggle between impulsive human greed that generates brutal murder in the shadow of feeble justice", to return with more surprise in this The film "is like a spell that hides behind a facade of irony that you can't read literally, pulling out any rug you try to step on," said critic David Denby.

As for Pulitzer Prize-winning critic Roger Ebert, who died in 2013, he says, "Although the Coen brothers' films contain elements of thrillers and stalkers, they are essentially a character study of an inexplicably bad, cruel and unfeeling human being."

Ebert explains that the film is "a masterful evocation of time, place, personality, moral choices, false beliefs, human nature, and destiny" through stunningly beautiful photography by Roger Dickens, and music by Carter Burwell who also created the Fargo film, "Fargo" - which Ebert sees as the beginning of this. The wave of "miracle" movies in which most scenes come off so "flawless" you want them to go on, while suspense grips you to the next scene.

The Coen Brothers presented a work that was "marked by a very strong and focused beginning that succeeded in achieving a physical and psychological sense of awe," as David Denby says, and seemed to predict America in the postmodern era, warning it of more brutal violence.

"He's the best of the McCarthys and the Coens and the best of their careers so far, in that he has a cold intuition, a foreshadowing of what America might be," after what frustrated Sheriff Tom hears from his old, retired cop uncle Ellis (Barry Corbin) when he tells him that "America has been... Always a tough, cruel country that eats its own people," according to critic Peter Bradshaw.

We are in front of 3 male models in West Texas in the 1980s that form the main threads in a twisted plot. The first: an old lawman, Tom Bell (Tommy Lee Jones), represents the voice of reason, but he feels powerless in front of a new type of crime characterized by ruthless evil, so he remains On the sidelines of events, he is satisfied with making his sad remarks about the fact that civilization has come to an end and vanished in the fields of West Texas.

The second: a simple worker, Llewellyn Moss (Josh Brolin), who loves fishing, and lives in a trailer with his wife, Carla Jean (Kelly MacDonald), and represents the stupidity of aspiration and the blind rush towards wealth when he covets to escape with a bag full of two million dollars that he seized from a gang that killed all of its parties, before he Money turns out to be easier to come by than keeping when he becomes a nightmare stalker who can run but not hide.

As for the third, a deranged killer is Anton Chigurh (Javier Bardem), who translates the Queen's philosophy of "excessive, incomprehensible evil" with his terrifying smile as he moves carrying a tank of compressed air with which he kills everyone he encounters as if he "symbolizes fate, chance, strangeness, cruelty and chaos of life," according to Ebert.

Ethan Coen said about him in an interview with Chud: "It is clear that when Chigurh determines the fate of others by tossing a coin, he is the embodiment of the world as a volatile and ruthless place. He represents a predation that has nothing to do with good and evil." He wonders: Who is Chigurh?

He slaughters 12 people without anyone being able to see him, and kills a policeman, but the authorities never come to track him down. Is Chigurh the death?

Or is he a supernatural figure?

Or a vengeful ghost?

The eerie yet elegant way in which the Coen brothers present Chigurh succeeded in making the audience tingle 'with its strangeness'.

Movie not for everyone

In the end, "the characters of the Coen brothers puzzle viewers and force them to enjoy the absurdity of the film and life, and leave a void inside their hearts and minds that remains open to thinking, about a man who dies because of his failure to make the right choices, and another who knows that it is time to let things go according to the fates, and the villain is He stays around, and his presence is as essential as the presence of the Angel of Death," according to critic Ron Evangelista's analysis.

But, no wonder, Ethan Coen said in his interview with Shud, "Just as Cormac McCarthy does not write the novel for everyone, we also when we make a movie, we may not make it for everyone, but we make it for enough people who will see it as interesting, so we don't worry about it." .