Murder of Khashoggi: a complaint against the Saudi crown prince dismissed by an American judge

A US judge dismissed on Tuesday December 6 a complaint filed in the United States against the Crown Prince of Saudi Arabia, Mohammed bin Salman, accused of having ordered the murder of the journalist… 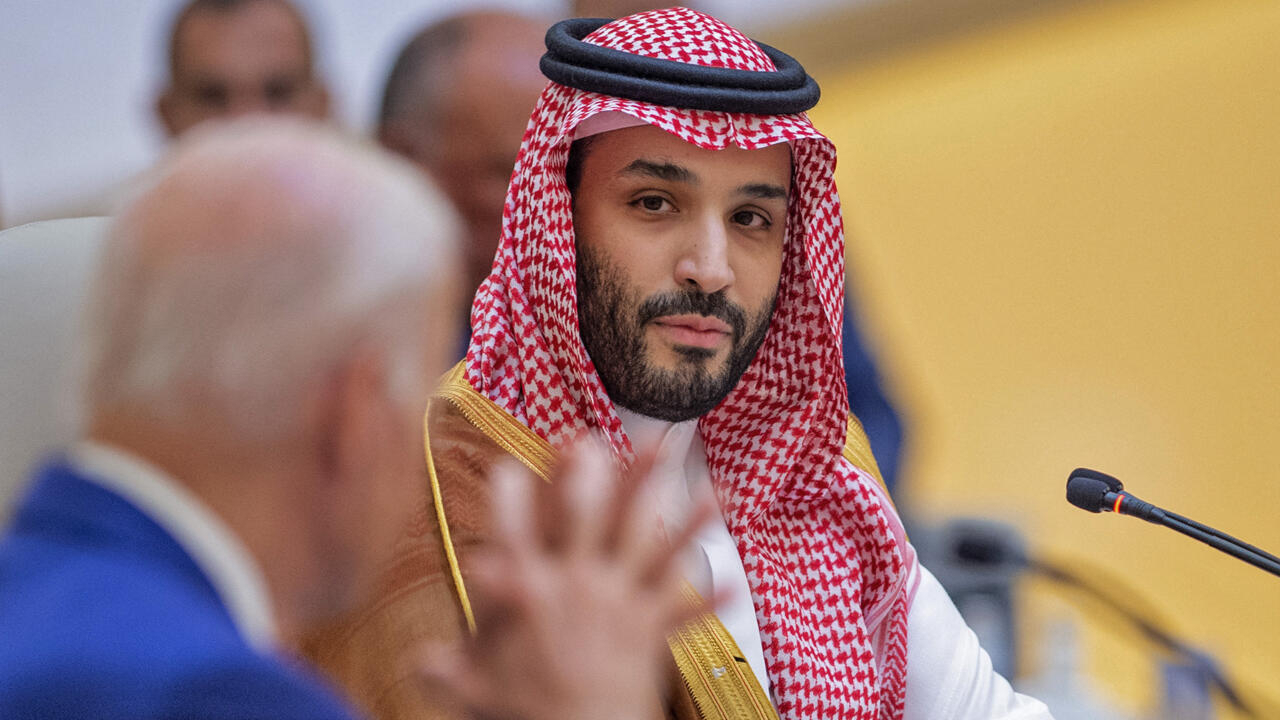 Murder of Khashoggi: a complaint against the Saudi crown prince dismissed by an American judge

A US judge on Tuesday, December 6 dismissed a complaint filed in the United States against the Crown Prince of Saudi Arabia, Mohammed bin Salman, accused of ordering the murder of journalist Jamal Khashoggi.

Without ruling on the merits of the case, magistrate John Bates said he was bound by the position recently taken by the American government, according to which MBS enjoys legal immunity as head of government in office.

, a former Saudi power aide turned critic, was killed and dismembered in 2018 at the kingdom's consulate in Istanbul, Turkey.

The murder sparked international outcry and made Prince Mohammed bin Salman a pariah in the West.

The Saudi authorities have always denied his responsibility, but he is considered to have ordered the assassination by American intelligence.

The journalist's Turkish fiancée, Hatice Cengiz, and the

Democracy for the Arab World Now

(DAWN) association he had founded in the United States, had filed a civil complaint in 2020 before the American courts against the crown prince and other Saudi officials.

Four months ago, @JoeBiden bumped fists with MBS at a meeting in Jeddah.

Last month, the Biden admin declared that MBS should be considered immune from a lawsuit over his role in the killing of Jamal Khashoggi.

Today a judge in DC dismissed the case.

It is this appeal that Judge Bates closed while expressing his "

At the end of September, MBS, who has ruled the kingdom de facto for years, was appointed

Many commentators saw it as an attempt to shield him from prosecution abroad.

Taking note of this appointment, the government of Democratic President Joe Biden had estimated in mid-November that he enjoyed judicial immunity.

The Saudi crown prince "immune" in a trial for the murder of Khashoggi, says Washington

This statement had drawn strong criticism.

, for which Mr. Khashoggi had collaborated, had accused the president of having “

The White House had retorted that this legal opinion "

had nothing to do with the bilateral relationship

" between the two countries.

On this occasion, he made a

with the crown prince, but then claimed to have discussed the Khashoggi affair with him.