Marochko: Armed Forces of Ukraine in the Artyomovskoye direction lose about a battalion of personnel every day

The Ukrainian military in the Artyomovsky direction daily lose up to a battalion of personnel killed and wounded. This was announced by an officer of the People's Militia of the Lugansk People's Republic Andriy Marochko. 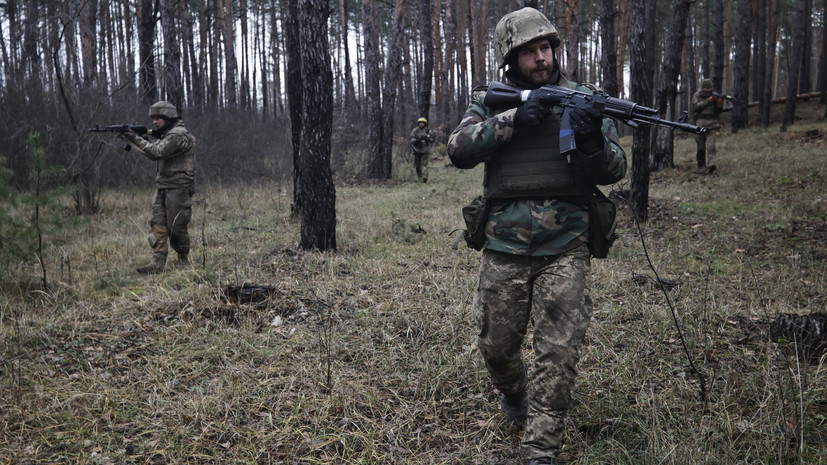 ) in the Artyomovsky direction are quite large.

According to our data, at least every day they lose up to a battalion of personnel - these are sanitary and irretrievable losses, ”TASS quoted him as saying on the air of Solovyov Live.

Marochko noted that the Armed Forces of Ukraine are also suffering losses due to attempts to make a breakthrough in the area of ​​​​Svatov and Kremennaya.

The Russian Defense Ministry said that on December 5, the Russian Armed Forces delivered a massive blow to the military command and control system, the defense industry and the fuel and energy complex of Ukraine.