Lavrov: if everyone is accepted, BRICS can turn into an association of 15-17 countries

BRICS can turn into an association of 15-17 states, if everyone who wants to join is accepted. This was stated by Russian Foreign Minister Sergei Lavrov. 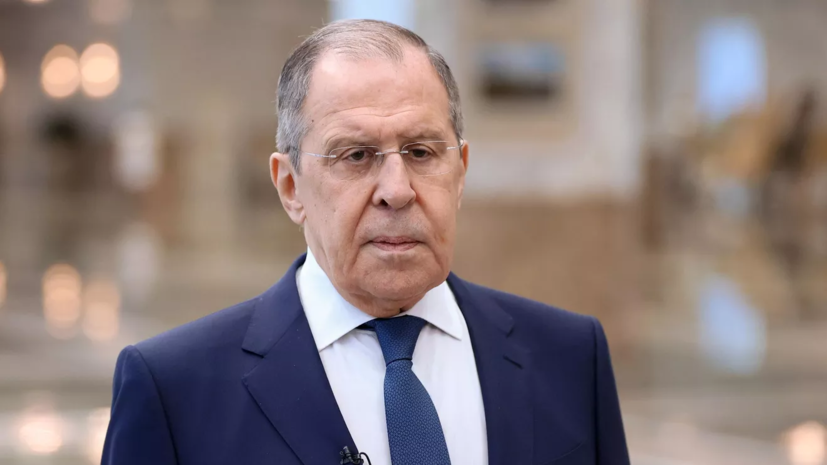 “If everyone is satisfied, then the “five” will turn into somewhere around 15-17 countries, as shown by the June BRICS summit, held in the videoconferencing mode by our Chinese colleagues,” TASS quotes him.

Earlier, Chinese Foreign Minister Wang Yi, at a meeting with Russian Ambassador to China Igor Morgulov, said that the Chinese and Russian sides do not recognize unipolar hegemony.

Russian leader Vladimir Putin noted that the movement towards multipolarity has become the main vector of international politics.