Kommersant: Western leaders expect talks between Ukraine and Russia, but do not rush their start

The West is waiting for Russian-Ukrainian negotiations, but is not rushing to start them, Kommersant writes. 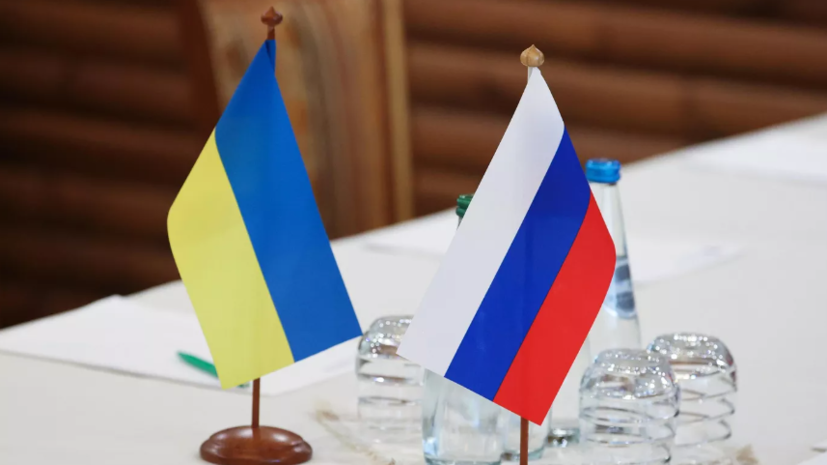 The article says that the trip of French President Emmanuel Macron to the United States marked two approaches to resolving the conflict in Ukraine.

“On the one hand, all of Kyiv’s allies, in one way or another, express their readiness to support Ukraine “for as long as it takes.”

On the other hand, some, including France, believe that it is necessary to be ready for negotiations at any moment and the sooner they begin, the better, ”the material specifies.

It is noted that the talks in recent months have been discussed more and more often.

Earlier, Macron announced his intention to hold talks with Putin and discuss, among other things, issues of civil nuclear energy in Ukraine.

At the same time, Macron said that he intended to hold talks with his Ukrainian counterpart Vladimir Zelensky before a telephone conversation with Putin.

US Secretary of State Anthony Blinken said the US wants peace talks on Ukraine to bring a just and lasting peace.

In turn, the press secretary of the Russian leader Dmitry Peskov said that there were no prospects for negotiations on Ukraine.