Here, SVT runs the new route along the E22 for the first time

The construction of the new E22 is taking new steps forward. The new local road is now being inaugurated, which will now divert traffic between Lösen and Torstäva - so that a new bridge can be built in Öljersjö. 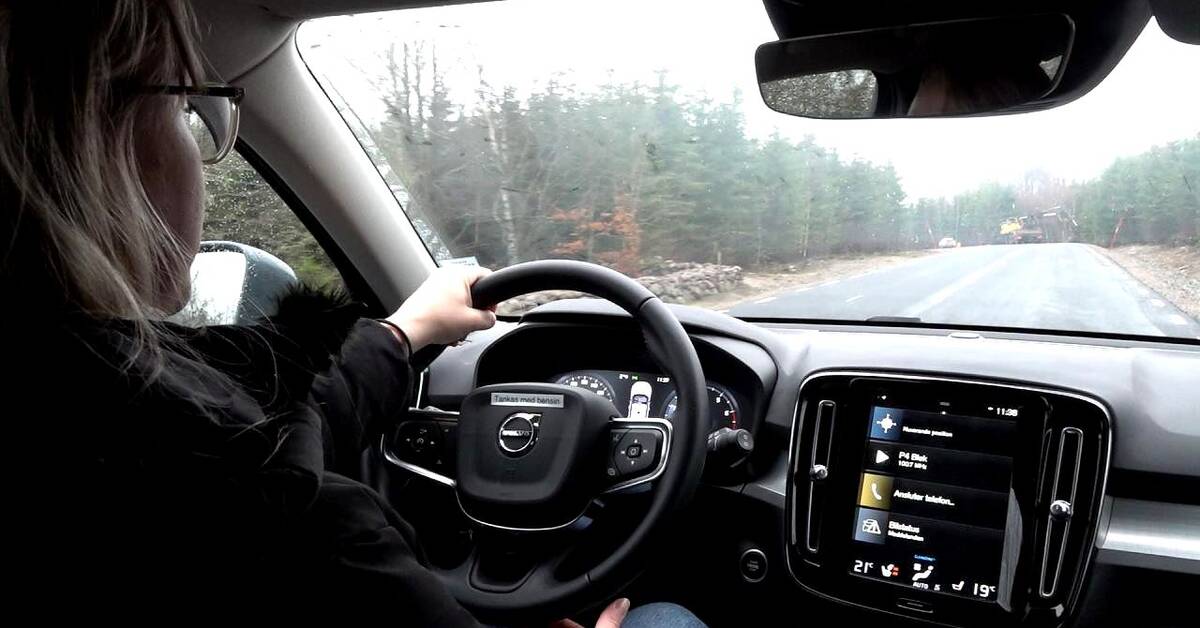 From Wednesday morning, traffic will be diverted between Öljersjö and Torstäva roundabout - on a first part of the newly built local road.

- There will be 15,000 vehicles on this road, i.e. all the traffic that goes on the E22 today, says Peter Wolgast, project manager at the Swedish Transport Administration.

The speed is reduced on the stretch to 60 kilometers per hour.

The road is part of the local road system that will then go from Lösen to Ramdala, where the slow-moving traffic will go along the new E22 in the future.

On the new part of the local road, traffic on the E22 will now be diverted when bridge construction takes place at Öljersjögård.