A Hebrew newspaper said that the European Union has temporarily suspended cooperation with the Israeli police, due to “concerns” about the upcoming government’s policy. 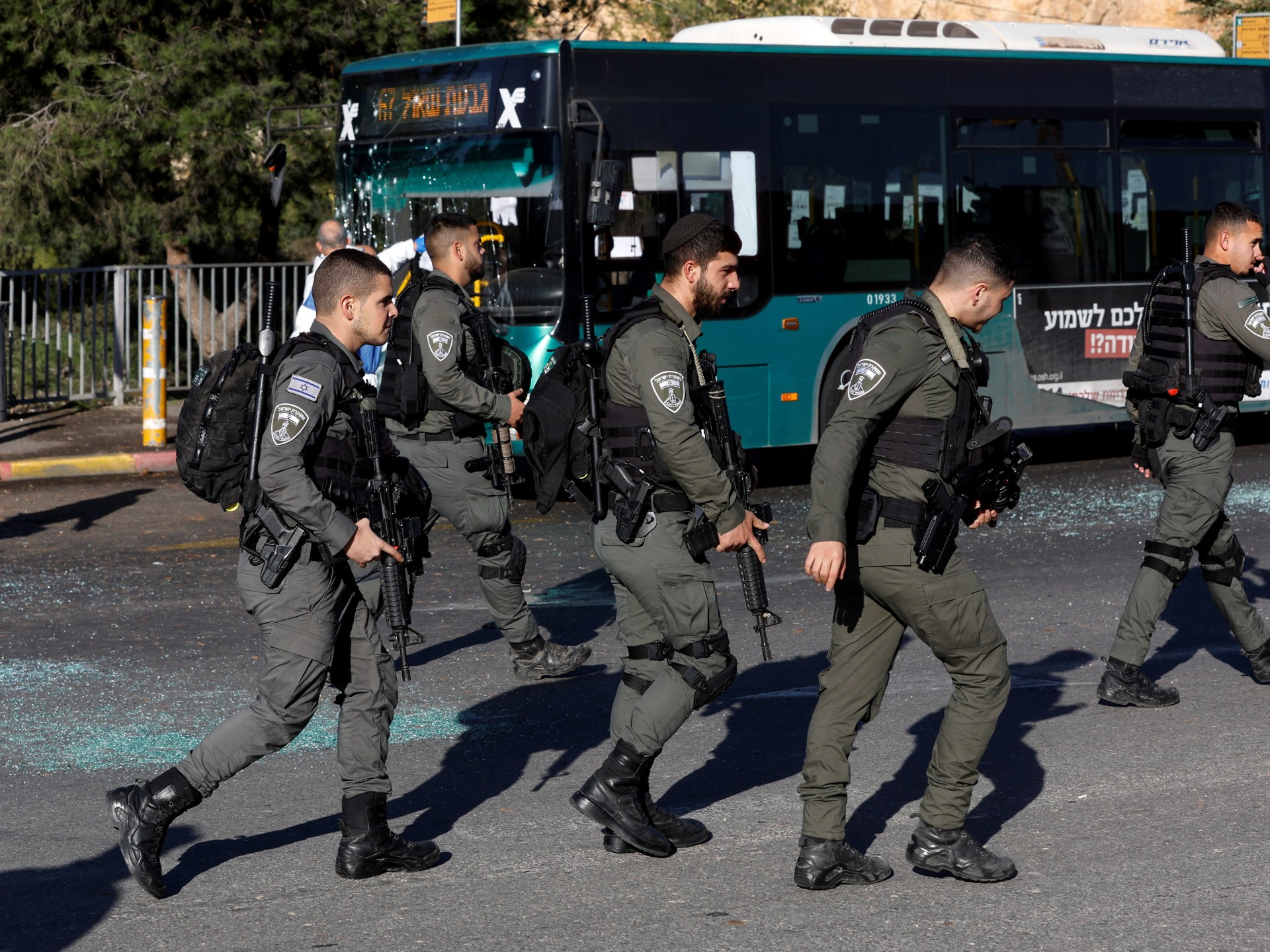 A Hebrew newspaper said that the European Union has temporarily suspended cooperation with the Israeli police, due to "concerns" about the upcoming government's policy.

Last September, the two sides signed a draft agreement to improve the transfer of intelligence information between Israel and the EU countries with the aim of "thwarting crime and terrorism," but it now needs approval by the European Parliament.

Yesterday evening, Tuesday, the Israeli newspaper Haaretz quoted informed sources in Tel Aviv as saying, "The union informed its Israeli ambassador, Haim Regev, that for the time being it will stop promoting a draft agreement for intelligence cooperation between the Israeli police and the European Police Agency (Europol)."

According to the newspaper, Regev was handed the announcement of the suspension of the agreement last Friday, and Israeli officials said that the decision is the first European signal that the change in Israeli policy in the West Bank will harm cooperation with the European Union.

According to one official, there is pressure in Europe to reduce tolerance towards Israel now that the government has changed.

The signed draft agreement was presented to the members of the European Parliament after the announcement of the results of the Israeli elections that took place in early November.

And last Monday, the head of the European Union's Law Enforcement Cooperation Unit, Rob Rosenberg, said that the final agreement may include minor exceptions to provisions on cooperation with Israel in the West Bank, to be limited only to "the case of material threats and the need to protect the civilian population."

Under international law, the European Union considers the West Bank occupied territory, and calls on Israel to stop settlement there.

According to the journalist, it is expected that the emerging agreement will include a clause that prevents Israel from using any information it receives from Europe in the territories occupied in 1967.

There are regional and international concerns about the Israeli government, which Likud Party leader Benjamin Netanyahu is forming, as it includes figures from the far right who were appointed, according to coalition agreements, to sensitive security positions, and were granted broad powers over the Israeli security forces in the West Bank.