Hanna: "Anorexia treatment made me sicker"

Hanna Larsson was belted as a child in anorexia care and felt that it made her sicker. After a long battle, Hanna is now declared healthy and has started an association for better psychiatric care. - I have become a voice for people who have been mistreated. 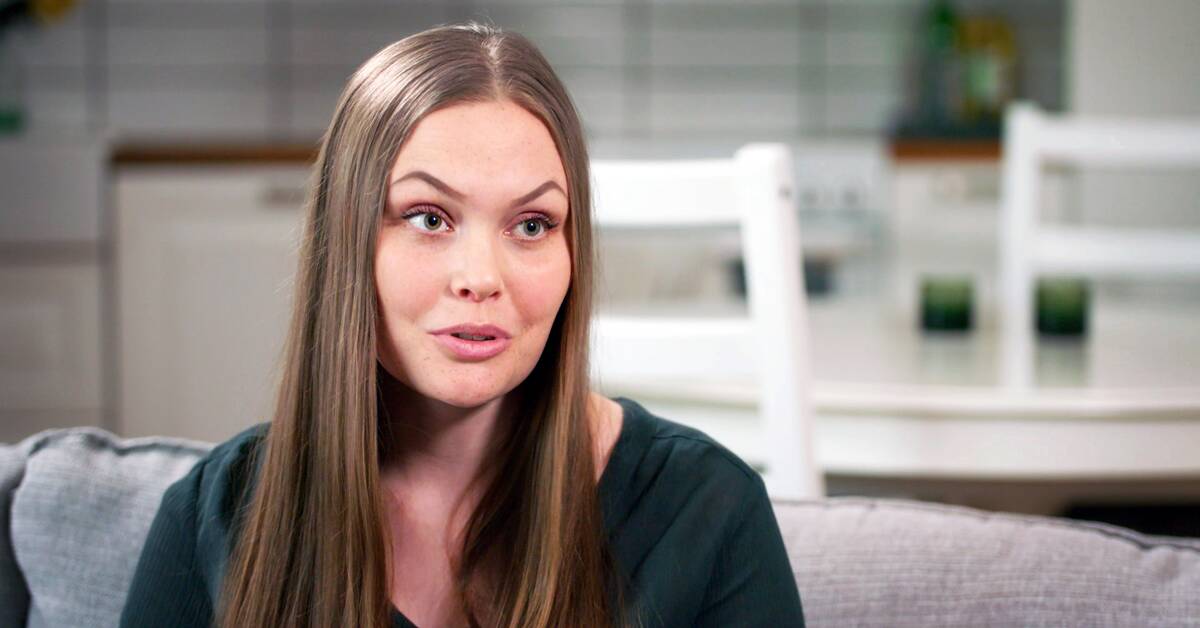 At the age of 14, Hanna Larsson was hospitalized for her anorexia for the first time.

It was the start of long periods of forced care, heavy medication and belting.

Often she was belted in connection with meals, when the anxiety could become so strong that she hurt herself.

- The beltings have traumatized me the worst and led to the eating disorder treatment making me sicker instead of healthier, says Hanna Larsson.

“I need an adult to hold me”

Hanna has a clear memory of an occasion in compulsory care when the belt bed could be avoided.

Staff rushed into the room to restrain her, but in the midst of the commotion one of them sat down to hold Hanna.

I cry and cry because that's what I need.

I'm just a child who feels so terribly bad and I need an adult to hold me, says Hanna Larsson.

A voice for other patients

Today, Hanna is 24 years old, declared healthy and studying to become a doctor.

She has started the association Psynlighet and the site Opsynligha, which collected over 500 testimonies from psychiatric care in Sweden.

- There are very few who care about the politicians, as soon as you have a mental illness, you are not credible.

You need a lot of stories for that to happen.