Fuel: Terminal announces compensation of 100 euros for the most modest workers

The French Prime Minister announced on Wednesday the establishment from January of a fuel allowance of 100 euros for the 10 million most modest "workers". This… 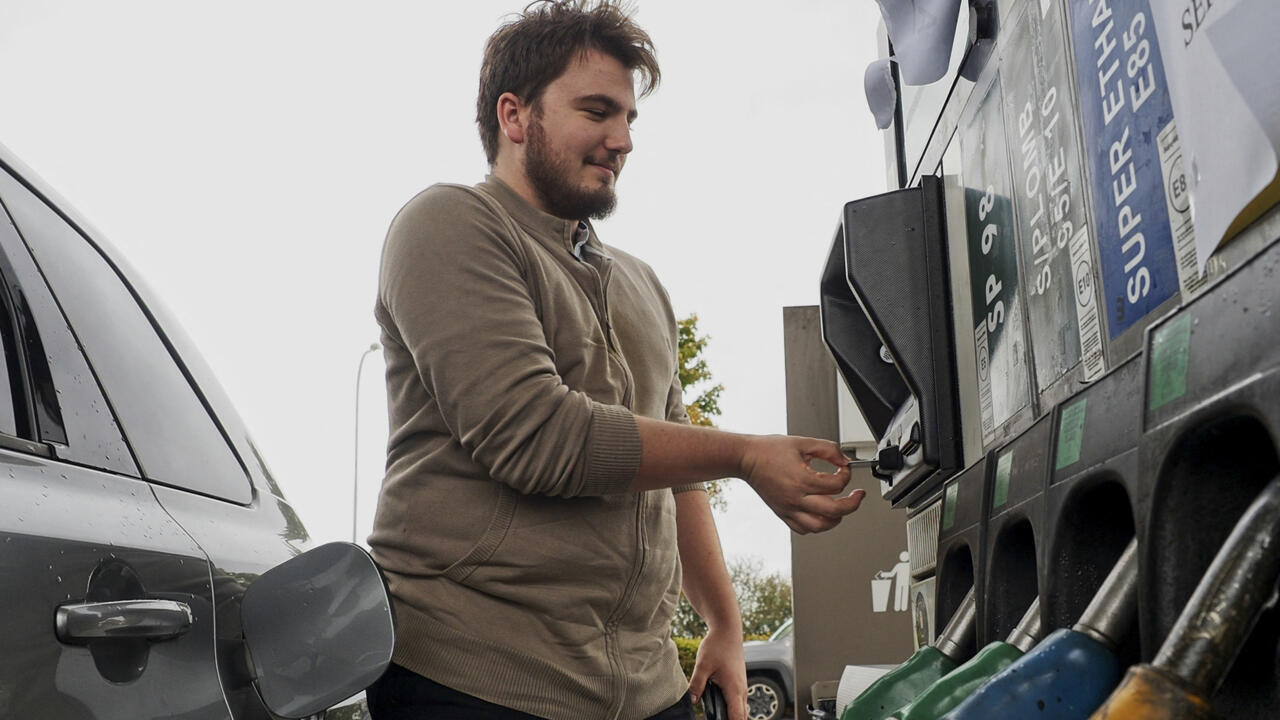 The government is once again issuing the checkbook for motorists faced with rising fuel prices.

Prime Minister Élisabeth Borne announced on Wednesday December 7 that from the beginning of January compensation in the amount of 100 euros for the whole of 2023 would be available for the 10 million most modest "workers".

"We are going to set up a fuel allowance for modest French people who need their car to go to work, so it's 100 euros for about half of the households, it represents a discount of around 10 cents per liter" at the pump, said the head of government on RTL.

#Fuel compensation: "The government will pay 100 euros next year for around 10 million of the most modest people who need their car to go to work", announces Prime Minister @Elisabeth_Borne in #RTLMatin with @amandine_begot pic.twitter .com/nWsvhcbfwi

This device will have an envelope of around 1 billion euros, according to Elisabeth Borne.

“We are maintaining a device to protect modest French people who need their car to go to work by tightening this device,” she summarized.

Aid paid in one go

The French concerned will have to go to the impots.gouv.fr site, enter their tax number and their license plate, fill out a "sworn statement" indicating that they need their car to go to work, in order to receive these 100 euros in their bank account.

This is aid paid in one go for 2023, which will concern half of households, i.e. those located in "the first five deciles" of income.

As for the unemployed person who "needs to move to look for a job", he will be able to request aid from Pôle emploi, said the Prime Minister.

The state had extended its rebate of 30 cents per liter at the pump until mid-November before dropping to 10 cents until the end of the year.

The government wanted to replace this discount with more targeted measures.