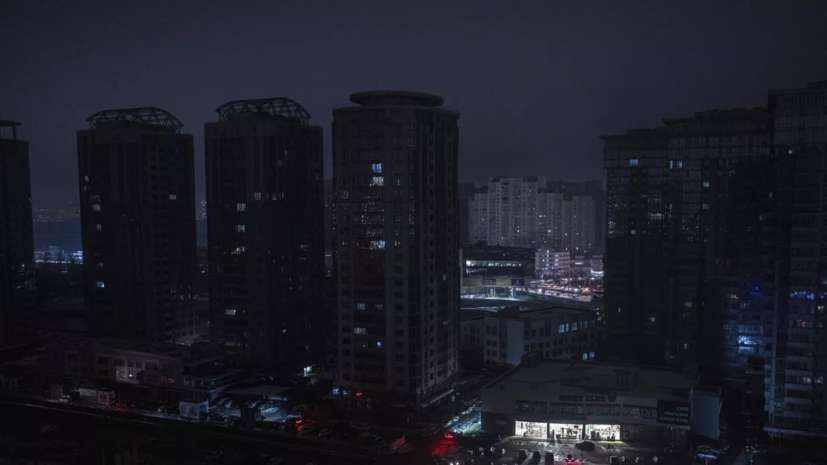 “Due to another massive Russian attack on critical infrastructure facilities, emergency shutdowns are now being applied,” the company’s website says.

Earlier, the Russian Defense Ministry said that on December 5, the Russian Armed Forces delivered a massive blow to the military command and control system, the defense industry and the fuel and energy complex of Ukraine.

Advisor to the head of the Odessa Regional Military Administration Sergei Bratchuk said that the region is moving from emergency to emergency power outages.

Also, emergency blackouts were introduced in the Dnipropetrovsk region of Ukraine.