China announced on Wednesday a general easing of health rules against Covid, abandoning its strict approach to the virus after historic demonstrations of anger across the country. 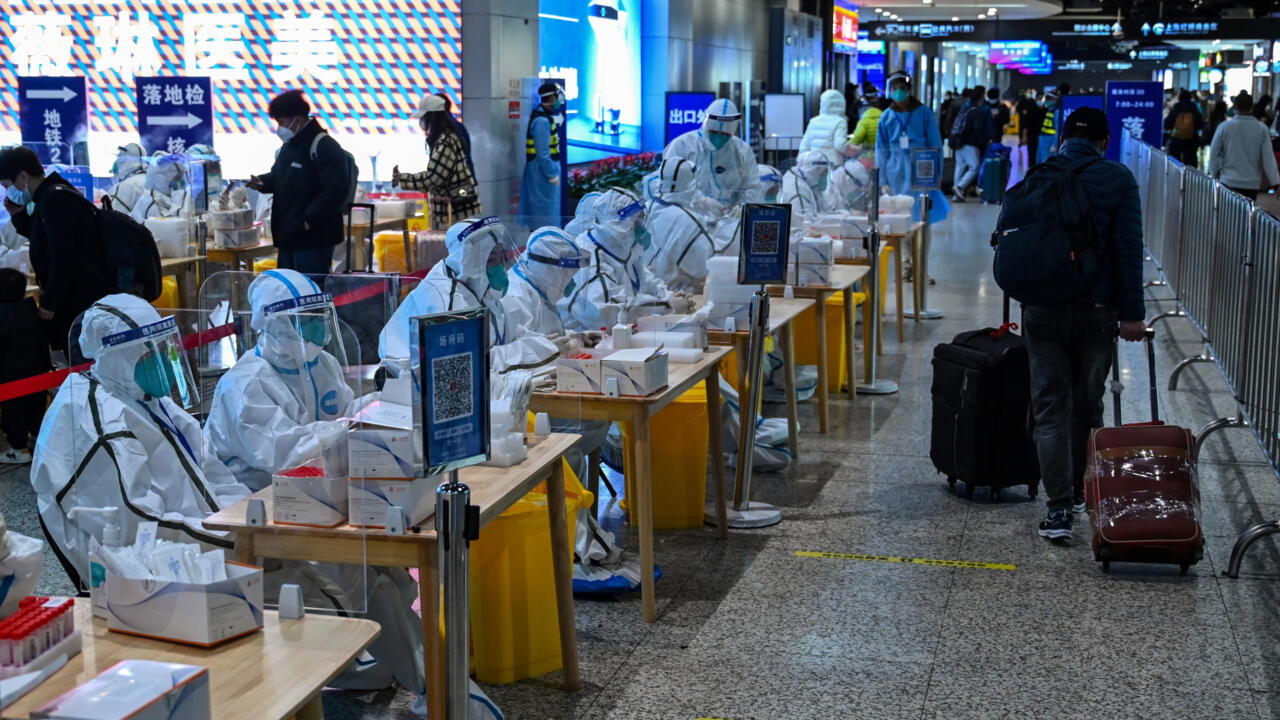 This reversal seems to put an end to most of the “zero Covid” policy in force for almost three years, which China was one of the last countries in the world to apply.

This strategy involves repeated confinements, large-scale PCR tests of the population and long quarantines for any arrival from abroad, enough to upset daily life and strongly penalize the economy.

Its relief comes ten days after a wave of demonstrations of an unprecedented scale since the pro-democracy mobilizations of Tiananmen in 1989.

In a dozen cities in the country, the demonstrators, mostly young, had shouted their weariness of the harsh health policy, some even demanding the departure of President Xi Jinping.

The latter, who had made “zero Covid” his trademark, has now changed his speech, acknowledging that the less deadly Omicron variant “opens the way to more flexibility in restrictions”.

According to the new instructions unveiled by the National Health Commission (NHC) – which has the value of a ministry – “asymptomatic infected people and mild cases who can be isolated at home will generally be so”.

In addition, the country will "further reduce the scope of nucleic acid tests and reduce their frequency", whereas it previously asked residents to be tested several times a week to be able to access any public place. .

Large-scale testing will now only be carried out in "schools, hospitals, nursing homes and high-risk work centres".

The use of confinements, sometimes applied to neighborhoods or even entire cities, will also be reduced, with areas at risk having recorded no cases for five days having to be reopened.

China will also accelerate the vaccination of the elderly, its weak point which has previously prevented it from relaxing its health rules.

Another novelty announced on Wednesday: it will now be possible to travel from one Chinese province to another without having to present a negative PCR test less than 48 hours old and no test will be required on arrival either.

Skiers in a resort reopened following the easing of anti-Covid restrictions, in Urumqi, China on December 5, 2022 © - / CNS/AFP

Immediately after the announcement of these new measures, travel searches on the Ctrip application jumped 160%, noted an AFP journalist.

Concerns about the economy

"Schools without outbreaks must continue classes as normal", according to the new rules, while many schools in Beijing have been closed in recent weeks as a precaution.

The announcement comes hours after the official release of worrying new figures for the world's second-largest economy.

In November, China saw its exports and imports collapse, under the combined effect of its health policy and sluggish demand.

While the Chinese economy should have recorded one of its worst growth performances in four decades this year, getting out of “zero Covid” is a delicate operation.

A passenger shows his health QR code at the entrance to Hongqiao station in Shanghai, China, December 5, 2022 © Hector RETAMAL / AFP

Beijing announced on Tuesday that parks, office buildings or even businesses, including supermarkets, will no longer require the presentation of a negative PCR test, a measure also applied in Shanghai, which was confined for a long time last spring.