COP15: the preservation of biodiversity in Africa, a vital challenge for humanity

The findings of scientists are alarming: three quarters of the land and two thirds of the seas are degraded due to human activities and a million animal and plant species are at risk… 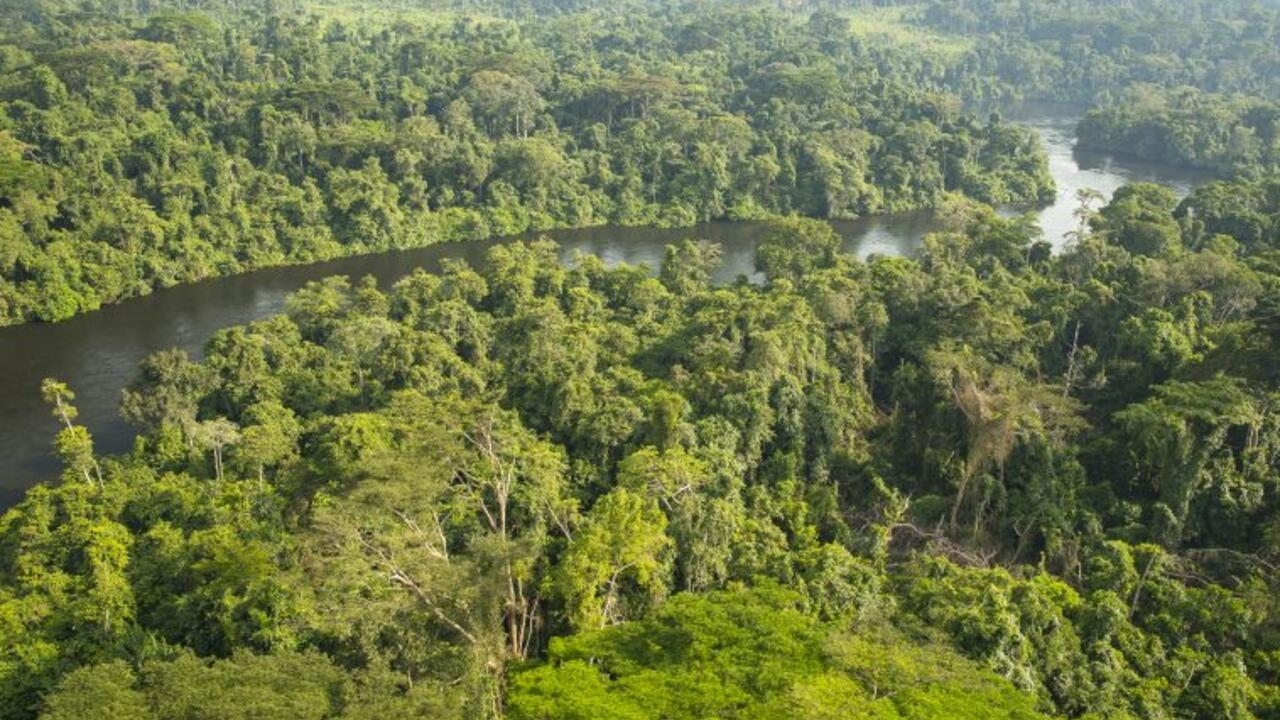 COP15: the preservation of biodiversity in Africa, a vital challenge for humanity

The findings of scientists are alarming: three quarters of the land and two thirds of the seas are degraded because of human activities and one million animal and plant species are at risk of becoming extinct in the world.

The preservation of biodiversity in Africa is therefore a major challenge for humanity.

It is therefore essential

it because nature feeds us, filters our water and produces the oxygen that allows us to breathe.

It also mitigates climate change, explains Pierre Cannet, head of advocacy at WWF, who recalls that “

vital reserves of biodiversity are found in developing countries

The African continent, whether through mangrove ecosystems to the Congo basins and primary forests, constitutes a vital reserve of biodiversity both important for these countries but with value for all of humanity

However, the pressures are increasing on the continent in full economic and demographic growth, to the detriment of the

During COP15, which opens this Wednesday in Montreal, Canada, one of the key challenges for developing countries will therefore be to obtain funding from rich countries in order to safeguard this natural heritage.

It was the extraction and export of raw materials in colonial, imperial and even modern times that caused significant damage to nature.

And they did not use the profits generated to preserve biodiversity at that time.

This is why, today, Africa, but also other countries where biodiversity remains and where it is used and degraded, are demanding that this cost be paid.

must be able to obtain from rich countries some form of guarantee that their actions to protect and conserve biodiversity will be rewarded.

”, according to Mr. Cannet.

Currently in the world, 154 billion dollars are mobilized each year to preserve nature.

An insufficient sum, according to the UN, which estimates that this amount must double by 2025, and triple by 2030.

► To read also: COP15 biodiversity: reaching an agreement with concrete commitments for 2030