Companies: what are the NAOs, these mandatory annual negotiations?

In a context of soaring daily prices, many employees are waiting for the mandatory annual negotiations in their companies. It is on this occasion that union delegates and employers again discuss the question of wages. Who is concerned, and how are these negotiations organised? Europe 1 takes stock. 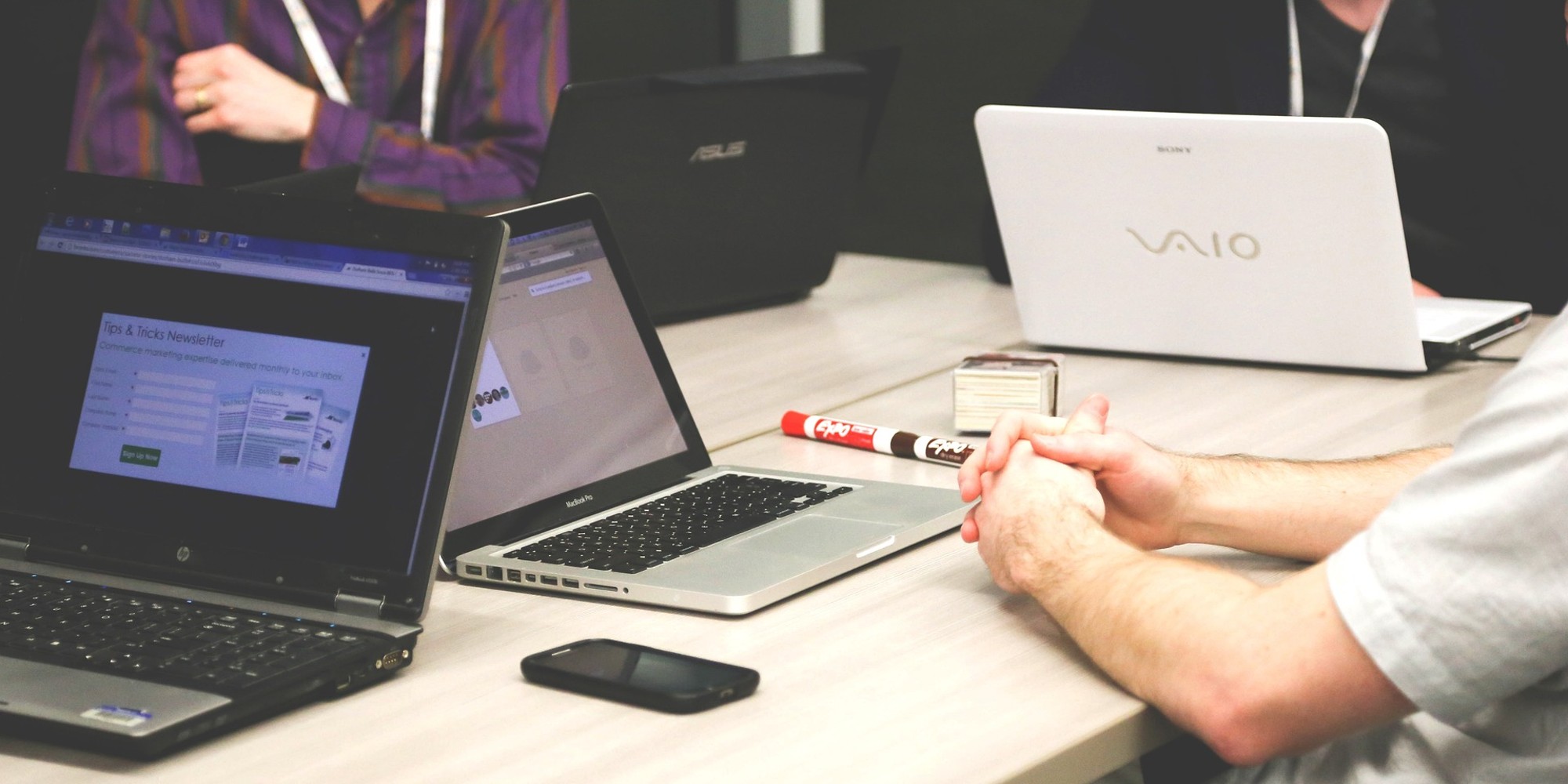 In a context of soaring daily prices, many employees are waiting for the mandatory annual negotiations in their companies.

It is on this occasion that union delegates and employers again discuss the question of wages.

Who is concerned, and how are these negotiations organised?

These are three letters that employees know.

As their name suggests, they are compulsory in certain companies, those where "one or more union sections" have been set up, specifies article L2242-1 of the labor code.

Organized at least once every four years, on the initiative of the employer, these NAOs are above all an opportunity for union officials to renegotiate wages.

The increase in remuneration is indeed the major issue in these negotiations, particularly in a context of rising daily prices.

This Wednesday for example, the NAO start at the SNCF, and the unions have already made themselves heard.

- Agrifood: how the annual negotiations turn into a price war

These subjects that must be discussed during the NAO

Other subjects defined by law must also be discussed during these NAOs.

This is the case for working hours, quality of life and working conditions, the organization of paid leave and professional equality between women and men to "eliminate the pay gap".

There are other obligations for larger groups.

The labor code stipulates that companies with more than 300 employees must also engage in negotiations on "the management of jobs and career paths".

Finally, other subjects can be addressed such as the question of the salary scale, the transition to part-time or even the implementation of teleworking.

No obligation to come to an agreement

If the negotiations between the employer and the trade union representatives result in an agreement, the latter must be drawn up and signed by both parties, then sent to the DREETS (Regional directorates for the economy, employment, labor and of solidarities) and the industrial tribunal.

This collective agreement may remain in force for a maximum period of four years.

On the other hand, if no agreement is reached, the company has the obligation to draw up minutes detailing the discussions, “the respective proposals of the parties and the measures that the employer intends to apply unilaterally”.

Negotiations on wages must then resume with an annual periodicity, and taking into account gender equality.

Although the labor code obliges employers to organize annual negotiations (criminal sanctions are incurred in the event of refusal), it does not impose the conclusion of an agreement.

Moreover, as long as the negotiation is in progress, the employer cannot unilaterally take a decision concerning one of the subjects covered by the NAO, "unless the urgency justifies it".

In any case, according to a study published Tuesday by the firm Willis Towers Watson (WTW), the average increase in wages should exceed 4% in 2023 in seven major economies on the planet, including France.