China: an easing of “zero-Covid” measures has been announced

In China, the authorities announced on Wednesday an easing of the health measures taken within the framework of the “zero-Covid” policy implemented for three years. The National Health Commission... 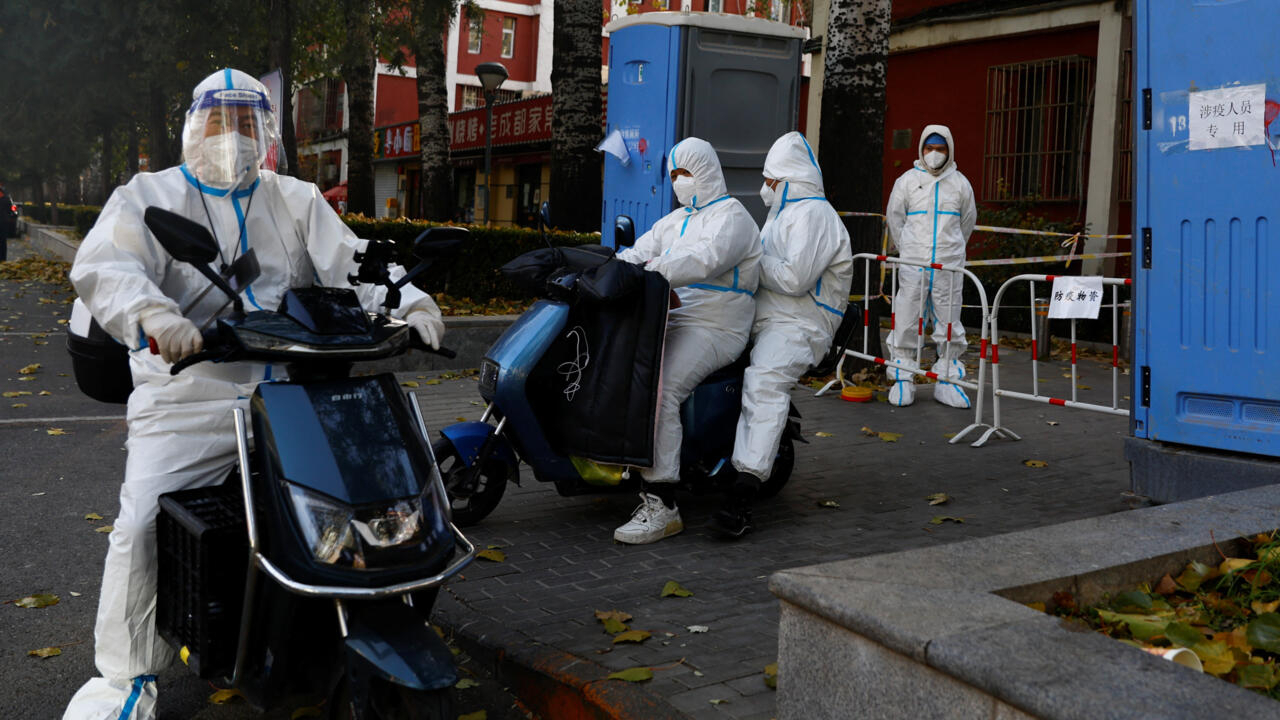 China: an easing of “zero-Covid” measures has been announced

Anger is brewing in China, where numerous demonstrations took place on the night of Saturday to Sunday, November 27, following a deadly fire which caused the death of ten people confined to their building in Urumqi.

In China, the authorities announced on Wednesday an easing of the health measures taken within the framework of the “zero-Covid” policy implemented for three years.

The Chinese National Health Commission announced on Wednesday that people infected with the SARS-CoV-2 coronavirus who are asymptomatic or who only have mild symptoms of COVID-19 could carry out their isolation period at home rather than in a dedicated center.

This is a radical change of course from the norm in force for almost three years and the historic demonstrations of anger across the country in recent weeks are undoubtedly not unrelated to the announcement this Wednesday of the new directives of the Commission. National Health Service (NHC) which acts as the Ministry of Health.

In addition, the country will "

", whereas until then it had asked residents to test themselves several times a week to be able to access any public place.

Another novelty, it will now be possible to travel from one Chinese province to another without having to present a negative PCR test of less than 48 hours, and no test will be required on arrival either.

This national easing of restrictions, which follows relaxations announced in recent days by several Chinese cities and provinces, is also decreed ten days after a wave of demonstrations.

In a dozen cities in the country, the demonstrators, most of them young, had shouted their weariness of the harsh health policy, some even demanding, something unprecedented, the departure of President Xi Jinping.