America agrees to an important military deal for Taiwan

The US House of Representatives and Senate approved the allocation of billions of dollars in aid to Taiwan in the coming years, while Washington's accusations against China of destabilizing the region escalated. 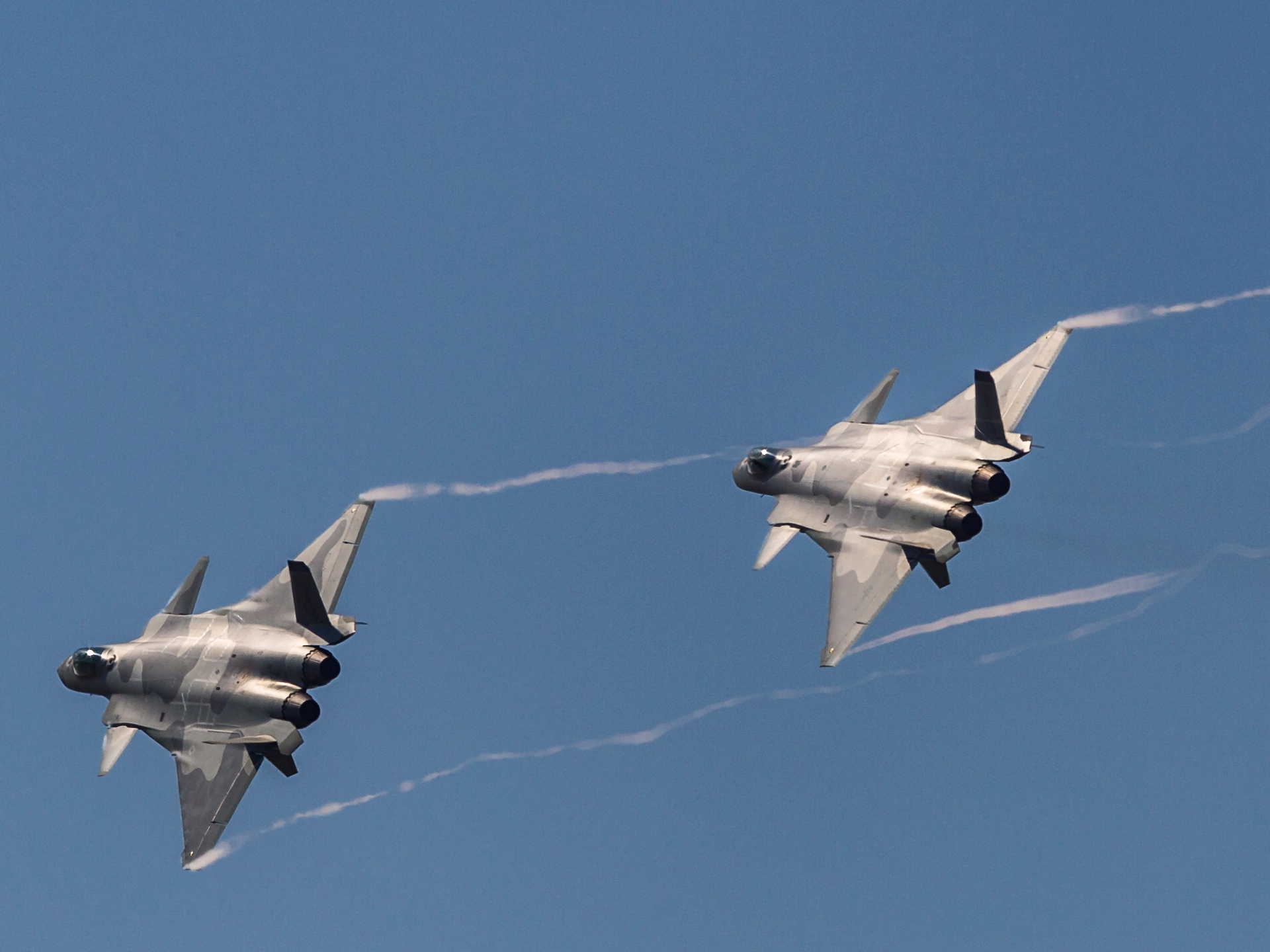 The US House of Representatives and Senate approved the allocation of billions of dollars in aid to Taiwan in the coming years, while Washington's accusations against China of destabilizing the region escalated.

And the US House of Representatives and Senate announced the approval of providing Taiwan with security assistance worth billions of dollars over the coming years, after the approval of the annual defense budget of $ 858 billion.

For its part, the US State Department approved a deal to supply Taiwan with equipment and spare parts for aircraft worth $330 million, in addition to other non-standard aid worth $98 million.

Commenting on this new package of aid, Taiwan welcomed the US move, and the Ministry of Defense said - in a statement - that the proposed sale by the United States of aircraft spare parts will help the operations of the Taiwan Air Force in countering the increase in China's military activities.

And last September, the United States announced a new $1.1 billion arms deal to Taiwan in an effort to bolster its defences, angering China, whose territory the island is part of.

That deal included 60 Harpoon missiles capable of sinking warships, 100 short-range Sidewinder missiles capable of intercepting missiles or drones, and a maintenance contract for the Taiwanese radar system worth 665 million dirhams, according to the Ministry of Defense. US State Department.

In a context related to the escalation of tension between Beijing and Washington over the island, US Defense Secretary Lloyd Austin accused China of destabilizing the Indian and Pacific oceans.

Austin revealed - in a press conference with his Australian counterpart in Washington - that his country called on Japan to join what he called "initiatives related to the stationing of his country's forces in Australia."