The supporter club: "I don't understand how it could be like this"

The soccer club Eskilstuna United is moved down from the women's league to the elite top because the club has not lived up to the requirements for orderly finances. Anders Enberg from the supporters' club Tuna 12 has had a hard time digesting the forced relegation. 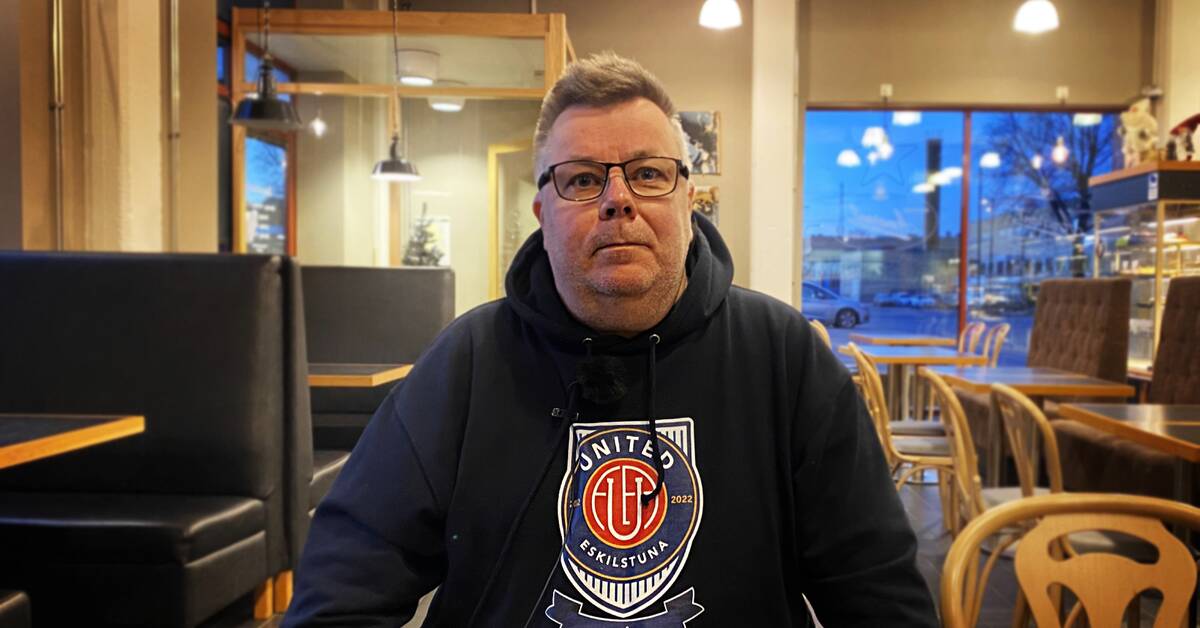 The Swedish Football Association did not grant Eskilstuna United an elite license in the women's league for 2023 due to the economy.

- During the summer you understood how bad it was and then you got worried, at the same time there are a lot of big companies here in Eskilstuna, so I actually thought it would work out, says Anders Enberg, board member of the Tuna 12 supporters' club.

Hear Anders about the shock after the forced relocation in the clip above.