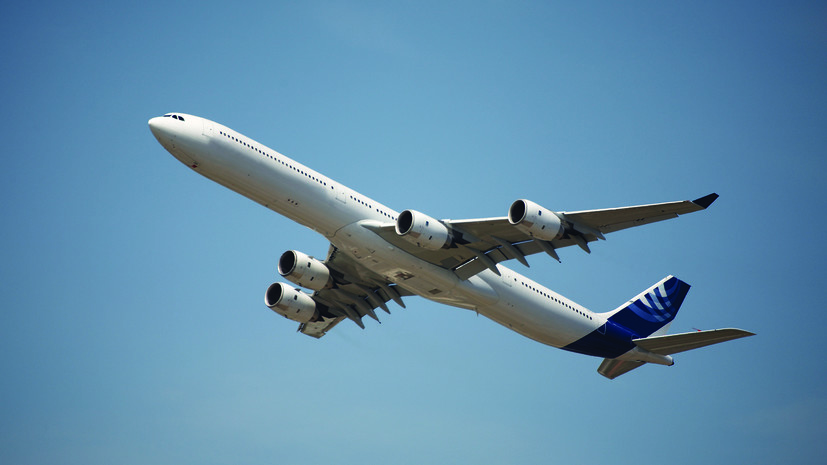 “We need to think about opening up Russian airspace,” Walsh was quoted as saying by The Telegraph.

He noted that the ban on flights through the airspaces of Russia and Ukraine led to the accumulation of aircraft in the European sky and became a big problem for airlines.

The head of IATA added that the opening of Russian airspace should not happen before the end of the Ukrainian conflict.

On October 29, Bloomberg reported that the closure of Russian airspace to airlines from the US and the EU led to an increase in fuel costs during flights to Asia.