The action after the cyber attack in Norrköping: "Restarted the entire IT environment"

On the night of Tuesday, all employees and elected officials received new passwords and it may be difficult to use Norrköping Municipality's e-services during the day. It's all part of the security measures that had to be taken after the cyber attack. - We have cleaned our systems from an ongoing attack and in that we have seen that we need to change everyone's password, says Anna Selander, acting municipal director. 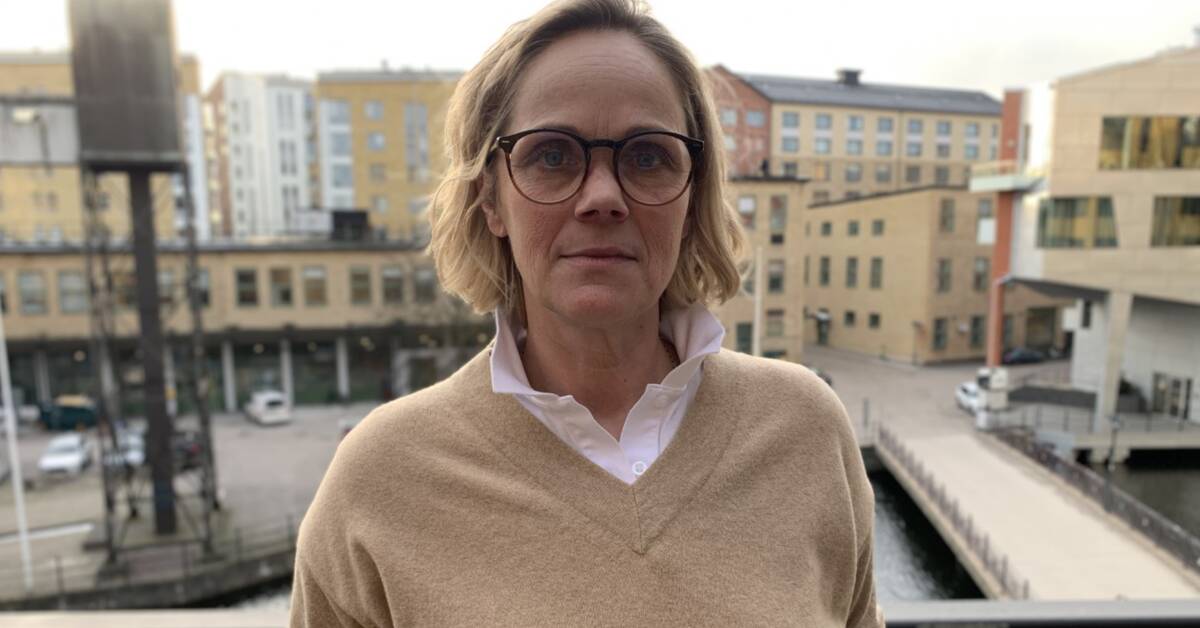 During the night, a planned shutdown was carried out in connection with the passwords being renewed.

Selander cannot report any further damage after the breach, and is otherwise tight-lipped about the data breach that hit the municipality last week, while the police investigation is ongoing.

She then promises complete transparency about what happened.

- The criminal classification is serious data breach and that investigation is ongoing in parallel with us securing our systems, says Anna Selander.

During Tuesday, more regions were affected by network disruptions.

When asked if it could be a coordinated IT attack, Anna Selander cannot answer.

Hear her tell more about the municipality's measures in the video above.