Sánchez, willing to reform the crime of embezzlement

The President of the Government does not set limits but hopes that the first step will be taken by others. Pedro Sánchez is open to reforming the crime of embezzlement if he so proposes... 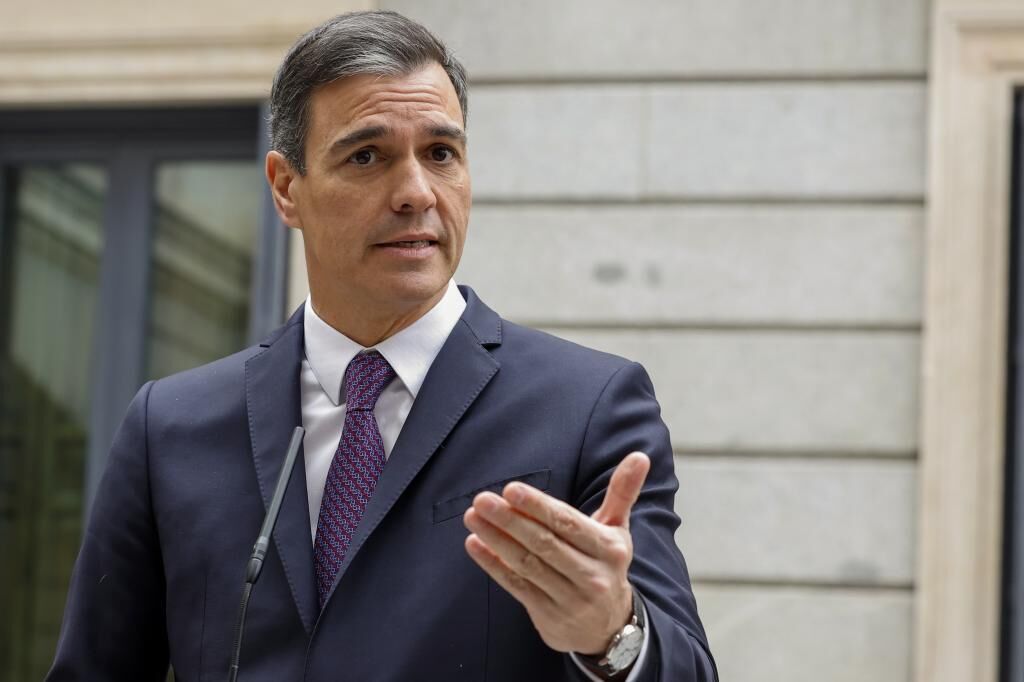 The President of the Government does not set limits but hopes that the first step will be taken by others.

Pedro Sánchez is open to reforming the crime of

if one of his parliamentary allies so proposes.

The Government has already studied all the possibilities, as confirmed by the Minister of the Presidency, Félix Bolaños, in order, they assure, that the review does not affect the fight against corruption.

It is a difficult objective to achieve that would require in any case a "surgical" reform, as the Catalan republicans warned, in order to precisely define who among those currently convicted or prosecuted for embezzling public money, that is, using it for spurious purposes , would affect

At the moment, the President of the Government is awaiting the presentation of some amendment in this sense to the bill that repeals the crime of sedition, by his ERC partners, the most interested in completely laundering the crimes that, According to the Supreme Court, the leaders of the

The Minister of the Presidency, Félix Bolaños, assured in conversation with journalists during the

act of homage to the Constitution

, that the Government has already studied the possible options so that it is prepared for a controlled perimeter review.

However, from ERC, at least to date, the intention was to postpone a proposal to reform embezzlement until the new year.

The priority objective is for the Republicans to obtain approval

for the repeal of the crime of sedition, replacing it with another of aggravated public disorder without any obstacle clouding it.

However, ERC caresses the possibility of proposing a change regarding embezzlement in the new year, either through a bill or through the introduction of an ad hoc amendment in one of the bills that are processed in the Cortes.

If the urgent repeal of the crime of sedition has caused a real stir in the ranks of the constitutionalist parties and even in some PSOE baronies, the hypothesis of adding to this change a review of the crime of embezzlement could unleash a real political war, firstly because it would be a matter of completing the package of perks in favor of those who in 2017 promoted a secessionist attempt against the State and because in passing it would benefit, among others, the former president of the PSOE and the Junta de Andalucía,

, and charges of the PP involved in the