Rugby: Warren Gatland back in Wales as a savior of the Leek XV

New Zealander Warren Gatland, who led the Leek XV to the World Cup semi-finals in 2011 and 2019, is back in Wales with a view to the 2023 World Cup, replacing… 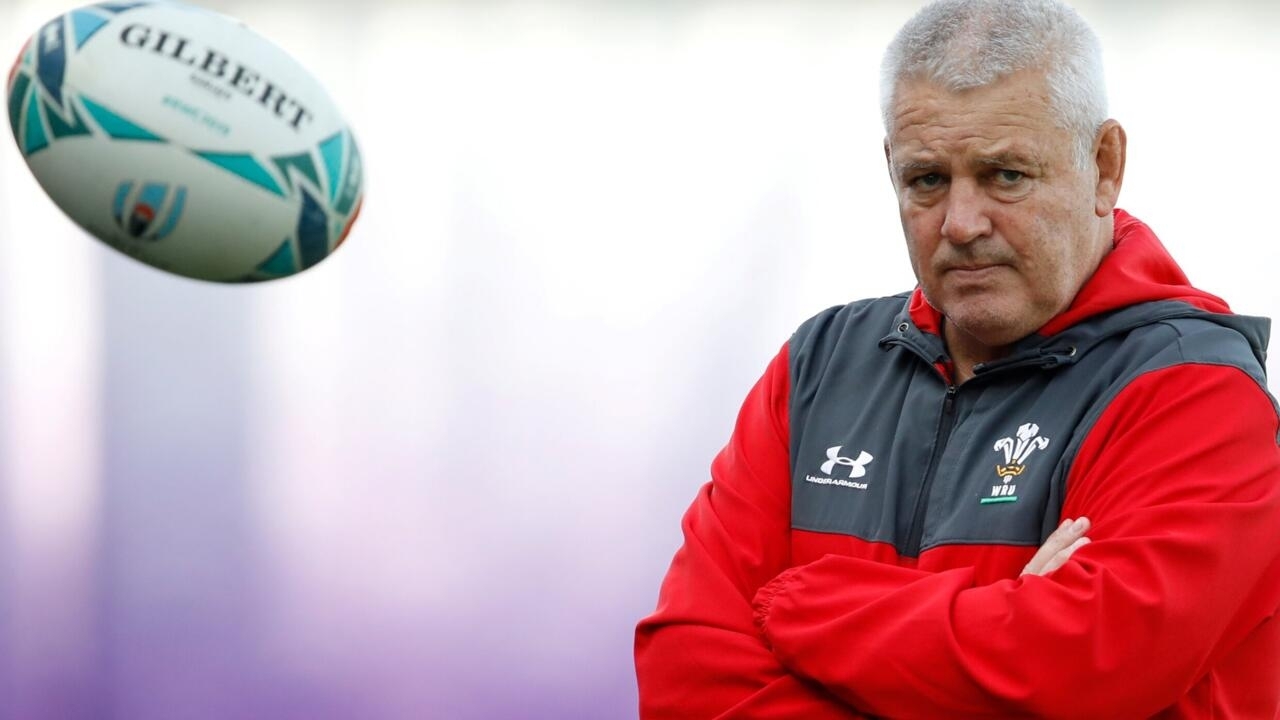 By announcing in a press release Monday the appointment of the 59-year-old coach, the Welsh Federation (WRU) hopes, by recruiting "one of the best coaches in world rugby", to bring its players back to the heights of Ovalie.

It must be said that from 2007 to 2019 under the orders of Gatland, who will take office by Christmas after saying goodbye to the New Zealand franchise of the Chiefs (Super Rugby) of which he had been at the head since 2020, the Welsh were on another planet.

"At the end of the day, I know it's a position with a lot of pressure that raises a lot of expectations," reacted Gatland, questioned by journalists in New Zealand.

"But the excitement of international rugby, being in the Six Nations, the World Cup, I think those were key factors in my decision to come back," he added.

"We know (Warren Gatland) well and more importantly he knows us well too. We're hugely excited about this new chapter between Wales and him and I know it's mutual." is thus congratulated Steven Phillips, the director general of the WRU, quoted in the press release.

New Zealander Warren Gatland on August 7, 2021 before a meeting between the British Lions and South Africa in Cape Town © PHILL MAGAKOE / AFP/Archives

"He will undoubtedly be able to have an immediate impact (on the performance of the selection, editor's note), as he did when he joined us for the first time", he added, referring to the Tournament from February, then at the Mondial (September 8-October 28).

"This appointment is not an emergency solution, nor a kind of band-aid: it is part of our long-term plan for rugby in Wales", estimated Steve Phillips, specifying that the New Zealander's contract "could be extended until the Mondial-2027" in Australia.

Wayne Pivac, 60, who succeeded his compatriot Gatland after the 2019 World Cup, led Wales to another victory in the Tournament in 2021 but without really convincing, despite the emergence of a new talent, winger Louis Rees-Zammit.

During the 2022 edition, things started to turn sour for the New Zealand technician with a defeat against Italy (22-21) in Cardiff, the first victory for the transalpine XV in the Tournament since 2015.

The recent autumn tour, with three defeats in four matches, including a historic one at home against the modest Georgian team (13-12), only served to drive the point home.

"It's one of the hardest decisions to make in sport," said Steve Phillips, still quoted in the statement.

“Ultimately we are in the business of results and we have agreed with Wayne that Wales' current trajectory is not where we want it to be and we sincerely thank him for his time, his enthusiasm , his diligence and his efforts, which are indisputable, as a head coach over the past three years", he underlined.