While a "cold peak" is expected on Tuesday and Wednesday, Ukraine is trying to repair its energy facilities, damaged by a new salvo of Russian missiles. Of the more than 70 missiles… 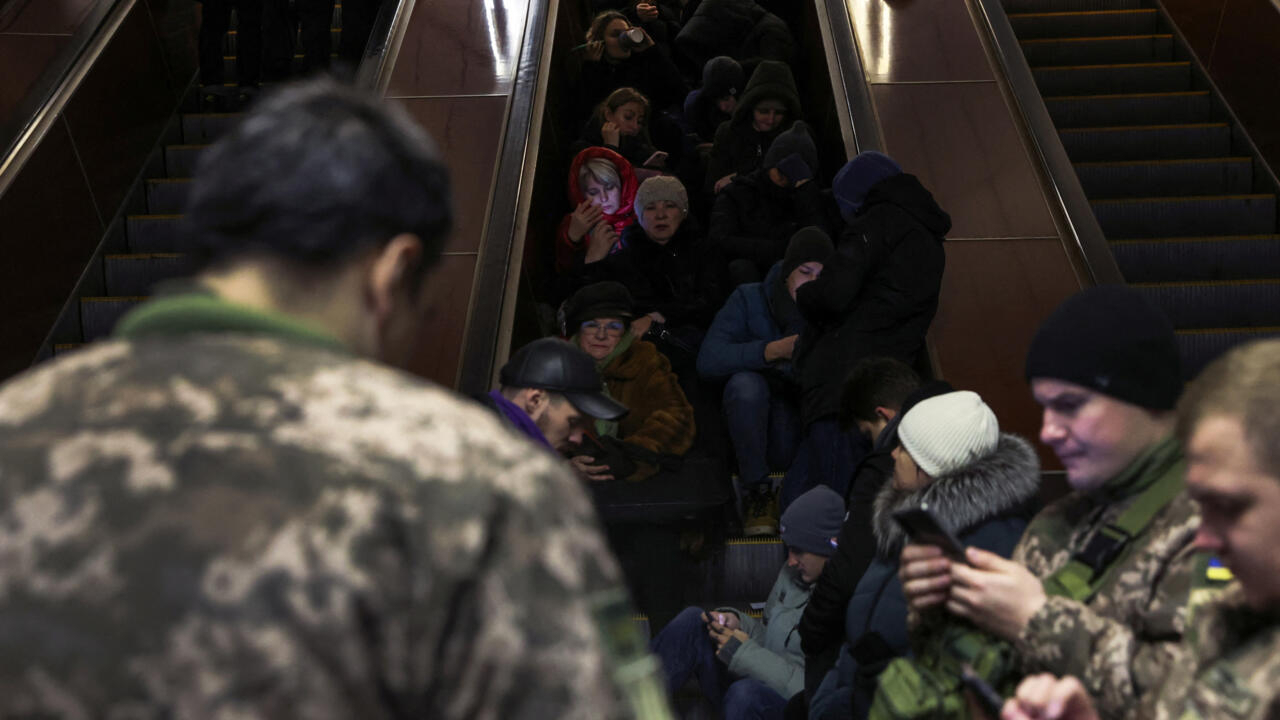 Ukraine is still striving on Tuesday to repair its energy facilities, damaged by a new salvo of Russian missiles, and to resupply Ukrainians deprived of power and water as freezing temperatures hit the country.

Of the more than 70 missiles launched by Moscow, "most" were shot down, assured Ukrainian President Volondymyr Zelensky.

“A peak of cold” is expected on Tuesday and Wednesday, warned Volodymyr Kydrytskiï, the boss of Ukrenergo, the Ukrainian electricity operator, on television.

"The timing that the Russians have chosen for this attack is linked to their desire to inflict (...) maximum damage to our energy system," he said.

A drone attacked an airfield in the Russian region of Kursk, on the border with Ukraine, its governor announced on Tuesday.

Due to a "drone attack in the Kursk airfield area, an oil storage tank caught fire. There were no casualties," Governor Roman Starovoyt said on social media.

Already the day before, Moscow had accused kyiv of having hit two of its air bases with drones.