Here, the head of the school in Kiruna responds to the teachers' sharp criticism

Yesterday, teachers in Kiruna testified about a depleted working environment at the New Rocket School. Worse than when the protective cap was introduced in September. Now school principal Viktoria Björklund addresses the criticism and gives a different picture of the situation. 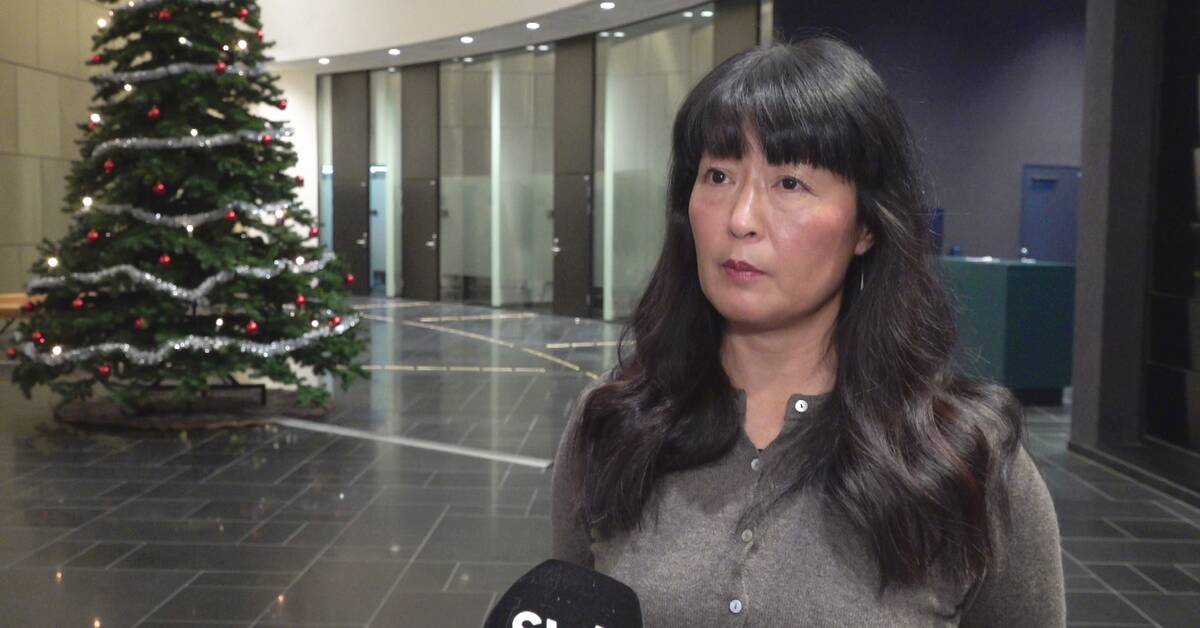 On Monday, teachers criticized the school management at Nya Raketskolanskolan.

They believe that the principals do not listen to them and that they are abandoned and overworked due to staff shortages.

Now school principal Viktoria Björklund refutes the criticism and believes that there are more teachers now than before the protective stop.

- I saw a headline yesterday and I don't feel that there is chaos at the school, I see principals who are very accessible even though it has been strained especially for the principals because there is a principal short there, she says

In the clip, you can hear the school principal tell how she sees the situation at the New Rocket School.