Ex-CIA officer: Zelensky is trying to provoke a clash between Russia and NATO

Ukrainian President Volodymyr Zelensky and his advisers are trying to provoke Russia into a rash move that will provoke a NATO response, according to retired CIA officer Philip Giraldi. 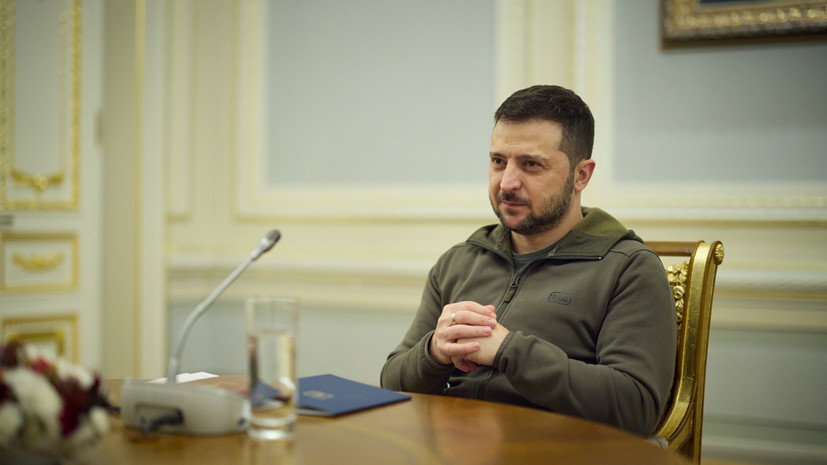 He expressed this opinion in an interview with the Judging Freedom YouTube channel.

“Zelensky and his advisers, many of whom are likely Americans, are looking to escalate for Russia to make a rash move that could provoke a NATO and US backlash,” Giraldi said.

As an example, he cited the incident with a rocket that fell in Poland, the Russian origin of which has never been proven.

In addition, another attempt at incitement was the attempt to strike airfields in the Ryazan and Saratov regions of Russia.

“It was a provocation.

This does not mean that there have been some significant changes and that Ukraine is able to repeat such actions again, ”said the ex-CIA officer.

The Russian Defense Ministry said the day before that the Kyiv regime on the morning of December 5 tried to disable Russian long-range aircraft and made attempts to strike with Soviet-made jet drones at the military airfields "Dyagilevo" in the Ryazan region and "Engels" in the Saratov region.

Despite this, Russian troops dealt a massive blow to Ukraine's military command and control system.

The White House declined to comment on an attempt by the Armed Forces of Ukraine to hit airfields in Russia.

At the end of November, Latvian Foreign Minister Edgars Rinkevics called on the West to allow Ukraine to strike at military targets in Russia and assured that the allies and Kyiv "do not need to be afraid of escalation."