The ministers of economy and finance of the EU countries have not reached an agreement on a new macro-financial loan support package for Ukraine in the amount of up to €18 billion for 2023. 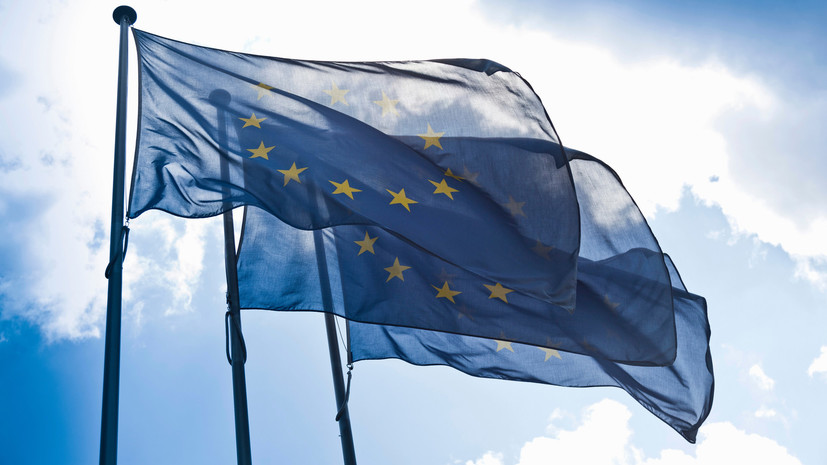 According to RIA Novosti, this was stated by the Minister of Finance of the Czech Republic presiding in the Council of the EU Zbynek Stanyura.

"Unfortunately, we were unable to accept the entire package," he said.

Earlier, the head of the Verkhovna Rada committee on finance, tax and customs policy, Daniil Getmantsev, said that Ukraine's public debt exceeded $103 billion at the end of October.

On November 29, the head of the board of Naftogaz Ukrainy, Oleksiy Chernyshov, said that the Ukrainian side was asking the United States for additional gas for the heating season.