Two-time Emmy Award winner Kirstie Alley, who starred in the TV series "Cheers," has died of cancer at the age of 71, her family announced on Monday. 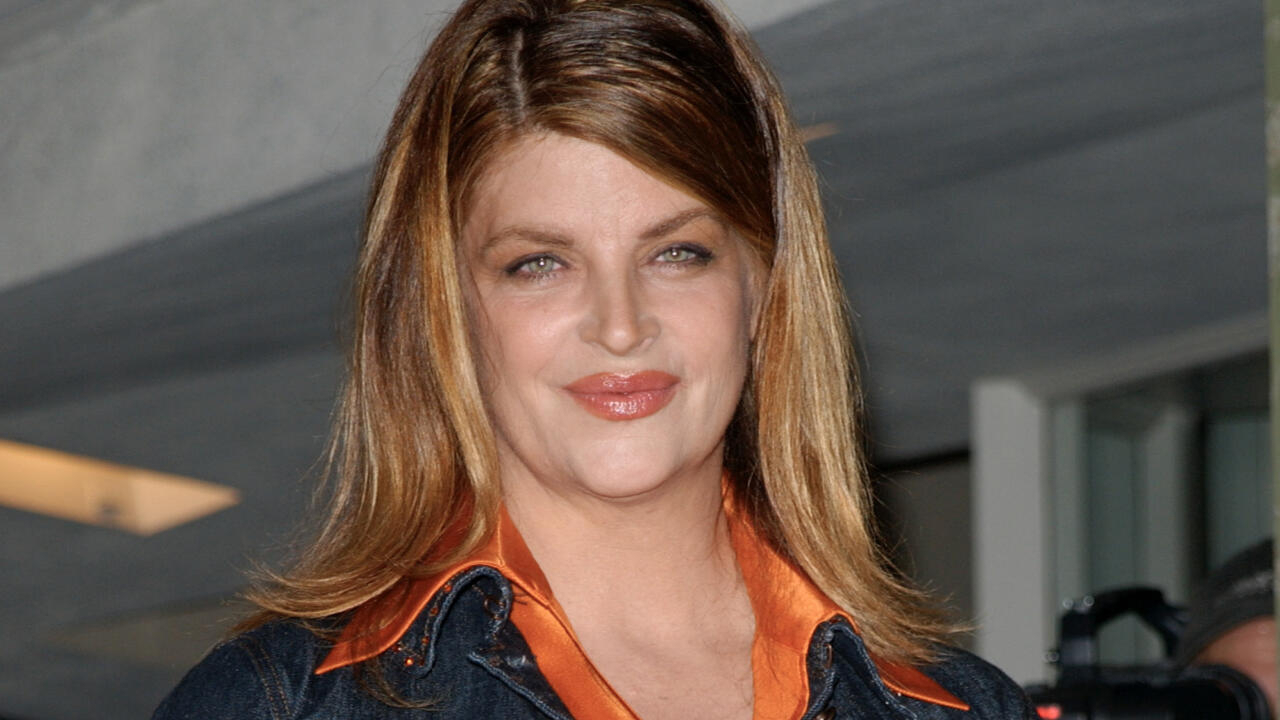 "We are sad to inform you that our amazing, hardworking and loving mother has passed away after a battle with cancer, which was only recently discovered," her children Lillie Price Stevenson and William True Stevenson announced in a statement released. on Twitter.

"Our mother's drive and passion for life, her children, grandchildren and many animals, not to mention her undying joy in creating, was unparalleled and leaves us inspired to live life to the full as she did. “, they add.

Kirstie Alley was known for her role as Rebecca Howe in the NBC series "Cheers", about the life of Boston bar regulars, for which she received in 1991 the Emmy for best actress in a lead role in a comedy series.

She had received a second Emmy for her portrayal of a mother raising her autistic son alone, in the film "David Madness" released in 2020.

He paid tribute to the actress on Monday evening, posting a photo of Kristie Alley as a young woman on Instagram.

"Kirstie was one of the most special relationships I've ever had," John Travolta said.

"I love you Kirstie. I know we will meet again."