A court in Moscow has arrested a man for killing his wife, whose body was found in a car in eastern Moscow. 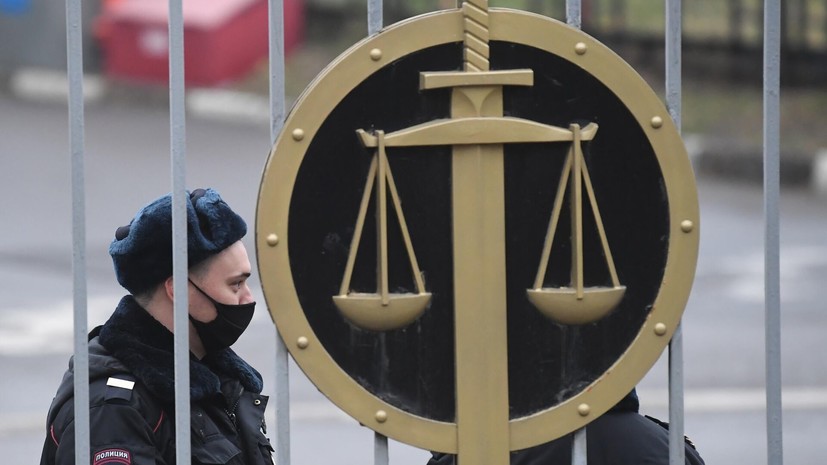 This was reported by the Moscow prosecutor's office.

“The court chose a preventive measure in the form of detention for a period until February 4, 2023 in relation to a 65-year-old man,” the statement says.

The man was charged with committing crimes under Part 1 of Art.

222 of the Criminal Code of Russia (illegal acquisition and carrying of firearms, as well as ammunition for them).

Earlier it was reported that the body of a 30-year-old woman with a gunshot wound was found in the back seat of a car in the Veshnyaki area.

Later it became known that a revolver of the Nagant system, cartridges for it and a silencer were confiscated from the suspect in the murder.