COP15 biodiversity: reaching an agreement with concrete commitments for 2030

After two years of postponement due to the pandemic and Beijing's health policy, the UN conference on biodiversity, COP15, finally opens this Wednesday, December 7 in Montreal, even… 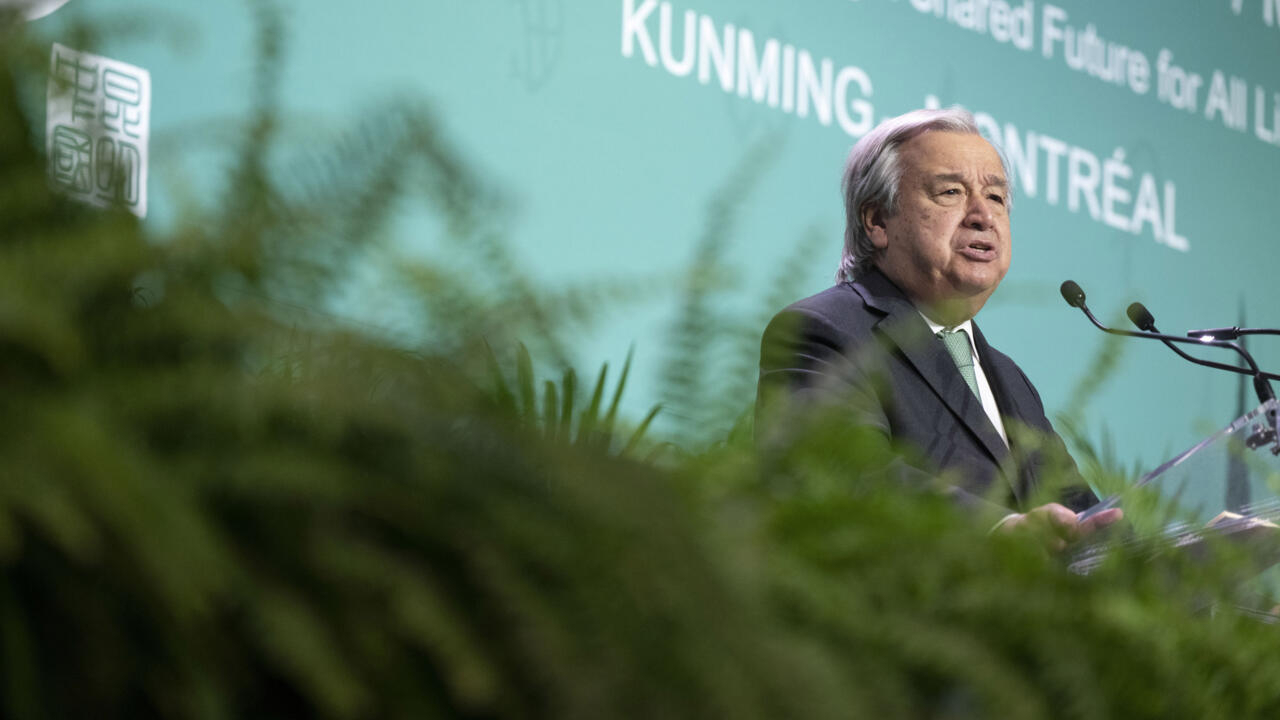 COP15 biodiversity: reaching an agreement with concrete commitments for 2030

After two years of postponement due to the pandemic and Beijing's health policy, the UN conference on biodiversity, COP15, finally opens this Wednesday, December 7 in Montreal, even if it remains chaired by China. .

Objective of the negotiators for the next two weeks: to reach an international agreement with concrete commitments by 2030 to protect nature.

Will Montreal be, for biodiversity, the equivalent of the Paris Agreement for the climate?

Scientists and NGOs dream of it.

The figures show that there is an urgent need to act: 69% of vertebrate populations have disappeared in 50 years, three quarters of the ecosystems on the earth's surface have already been degraded by human activities, whereas they are the basis our savings, our food, the water we drink or even our health.

Pollinating insects, which enable agriculture, beetles, which recycle the dung of our farm animals, or micro-organisms, which store carbon in the ocean... The living world plays an essential role.

A million species could become extinct by 2050.

While past commitments have not been kept, the negotiators and ministers present from this Wednesday, December 7 in Montreal, representing nearly 200 countries, must establish the international framework for the next decade.

But the preparatory discussions were sluggish.

We must try to establish an international framework to protect nature by 2030. The most ambitious, such as the European Union and intertropical countries with luxuriant biodiversity, plead for an objective of 30% of land and seas protected by 2030.

But others, especially big agricultural exporters like Brazil, could get in the way.

The issue of financing nature protection will also be at the heart of the negotiations.

A third of the land is already badly damaged, pollution and climate change are accelerating the degradation of the oceans and the chemicals and plastics that are choking the land, water and air.

Human beings are waging a war against nature that must be stopped, denounced the Secretary General of the United Nations António Guterres, during the opening ceremony of this COP15 in Montreal.

With our boundless appetite for uncontrolled and uneven economic growth, humanity has become a weapon of mass extinction.

We treat nature as if it were a toilet.

And we kill ourselves by proxy.

Because the loss of biodiversity is accompanied by an extremely high human cost.

A cost we measure by seeing lost jobs, hunger, disease and death.

To move from discord to harmony.

And to put into practice the ambition and action that this challenge demands.

It's time to sign a peace pact with nature.

Excerpt from António Guterres' speech at COP15 Biodiversity in Montreal

I am inspired by young environmental activists fighting to protect our planet and its people.

But we cannot make them pay for the broken pots.

It is up to the leaders to take their responsibilities and act to repair the damage caused.