The Chinese Ministry of Defense made a stern submission to the US because of the report on China's military power. 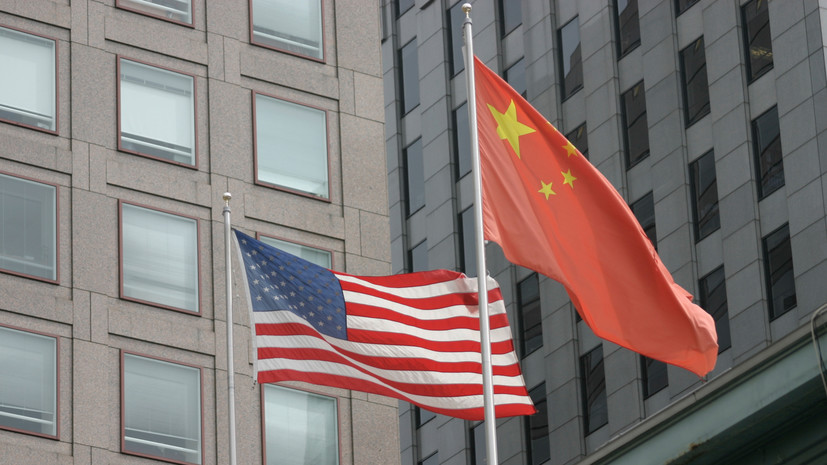 He noted that "China expresses strong dissatisfaction and strong opposition to this, has already made a strict submission to the United States."

Earlier, United States Secretary of State Anthony Blinken said that the country is in intense competition with China, but does not want conflict with it.