At a value of $882 million.. an American deal to sell 100 Patriot missiles to Taiwan

Bloomberg reported that the US administration notified Congress of a deal to sell about 100 of the most advanced Patriot missiles to Taiwan, noting that the value of the contract amounted to about $882 million. 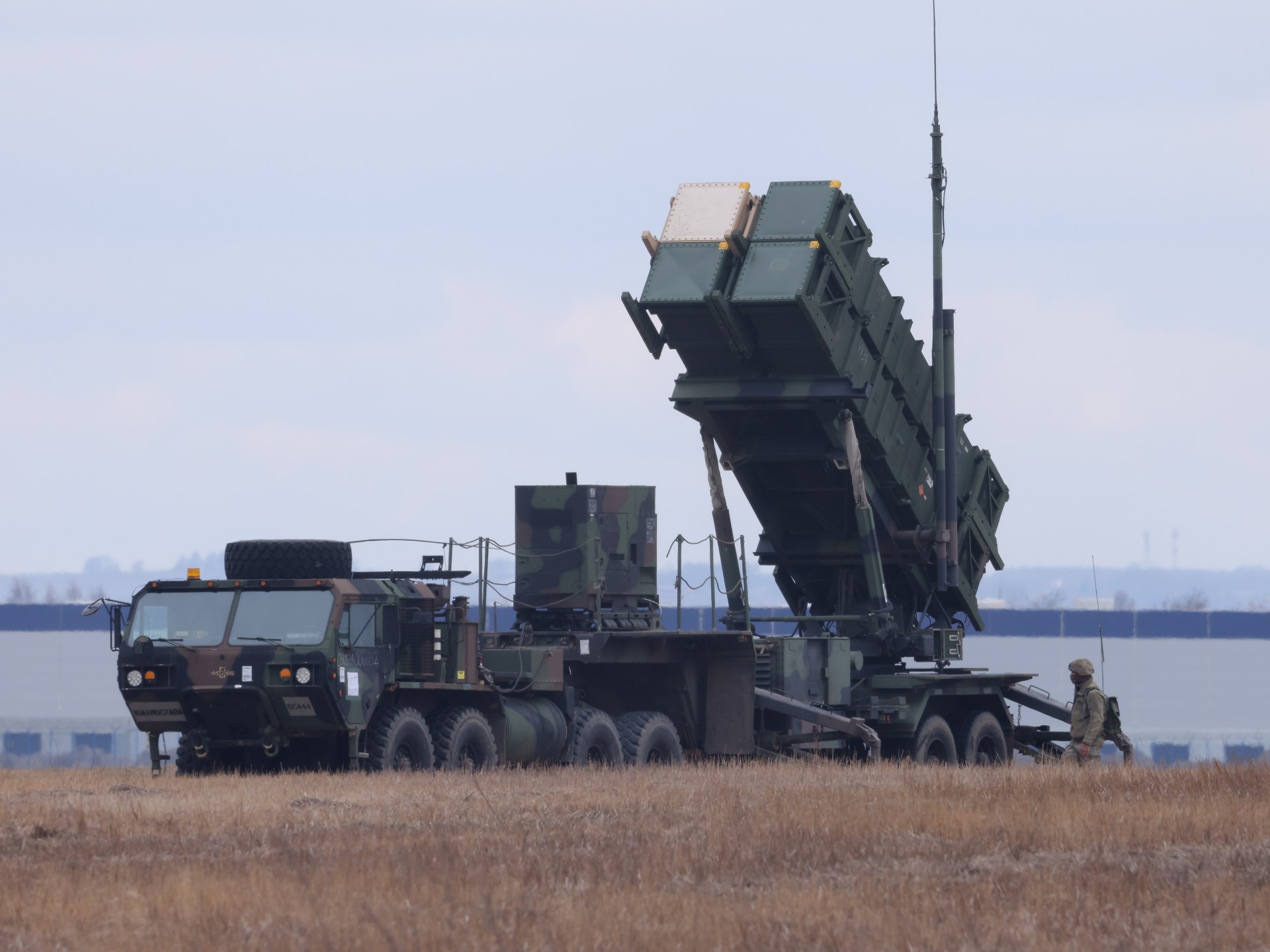 Bloomberg reported that the US administration notified Congress of a deal to sell about 100 of the most advanced Patriot missiles to Taiwan, noting that the value of the contract amounted to about $882 million.

Bloomberg indicated that the proposed military deal includes radars and other support equipment, and was presented as a reinforcement of an old defense understanding concluded with Taiwan in 2010.

For her part, White House spokeswoman Karen Jean-Pierre said the Biden administration continues to work with Congress to find ways to protect Taiwan and enhance its defense capabilities.

The Patriot, a rapidly moving surface-to-air missile system, is an essential defense tool against warplanes.

Last September, the United States announced a new $1.1 billion arms deal to Taiwan in an effort to bolster its defences, angering China, which considers the island part of its territory.

That deal included 60 Harpoon missiles capable of sinking warships, 100 short-range Sidewinder missiles with the ability to intercept missiles or drones, and a maintenance contract for the Taiwanese radar system worth 665 million, according to the US State Department.

Commenting on the deal, the White House confirmed that it would "provide Taiwan with what it needs to maintain its defense capabilities as China continues to increase pressure on it."

Last month, US Secretary of Defense Lloyd Austin met his Chinese counterpart, Wei Fenghe, in Cambodia, in the city of Siem Reap, on the sidelines of a conference of defense ministers of the Association of Southeast Asian Nations (ASEAN).

The meeting came as part of efforts by the two countries to reduce tensions between them, and a Pentagon spokesman said that Austin discussed with his Chinese counterpart the need for dialogue on mitigating risks and improving communication in times of crisis.

The Chinese president also had a short conversation with US Vice President Kamala Harris, on the sidelines of the Asia-Pacific Economic Forum (APEC) summit in Bangkok.

That meeting was preceded by another meeting of Chinese President Xi Jinping with his US counterpart, Joe Biden, on November 14, as part of the G-20 summit on the Indonesian island of Bali.