Anneli has arranged jobs for almost all Ukrainians in Uddevalla

In Uddevalla, almost all Ukrainian refugees have jobs. Uddevallabon Anneli Lillmaa has spent all her free time on making contacts to get them out on the job market. - It gets better when I help, she says. 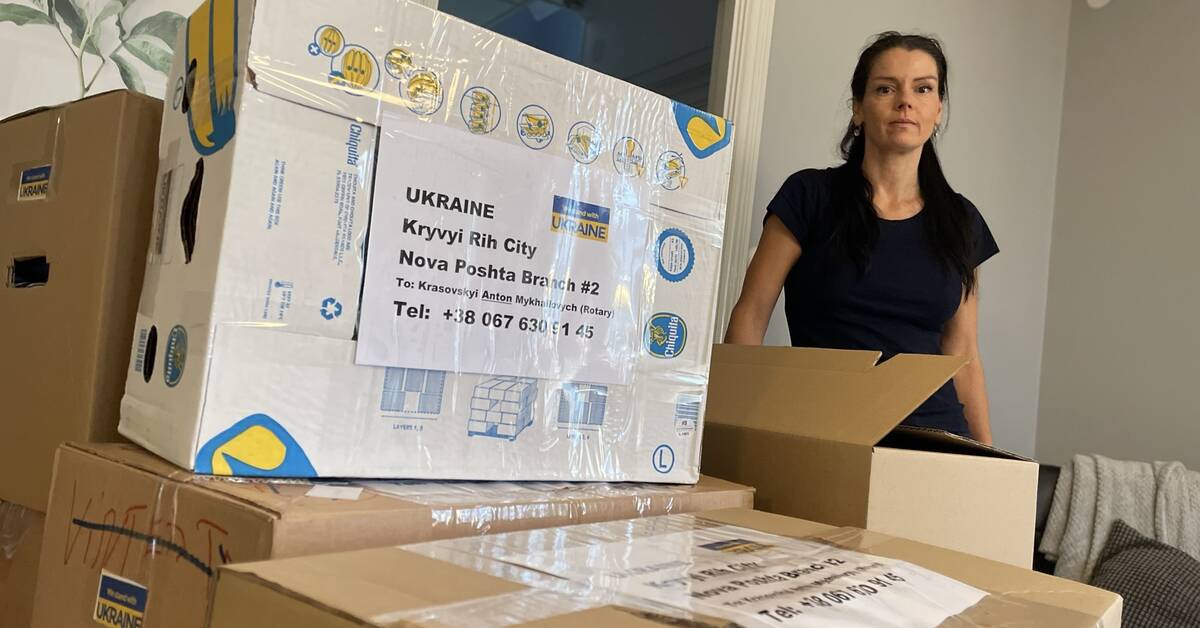 Having grown up in Estonia, which was ruled under the then Soviet Union until 1991, there was a strong sympathy for the Ukrainians in her.

When the first buses with refugees then arrived in Uddevalla, she helped find housing and host families.

The next step was the jobs.

In Uddevalla today there are 169 people with Ukrainian citizenship registered, 92 of them are of working age - between 20 and 64 years old.

According to Anneli Lillmaa, almost all of them have a job, which she mediated.

Above all, she knows which individuals she has not been able to help yet.

More difficult during the fall

Her experience is that Swedish employers have had a positive attitude towards Ukrainian labour.

But she feels that things are starting to slow down.

The seasonal jobs along the coast are no longer available, and due to the economic situation, she sees that several private individuals are resigning from cleaning services, which had been another major source of work.

- The bad economy will hit those who are already far down, she says.

SVT Nyheter Väst has been able to follow the Trubchanynov family who live in Uddevalla during the autumn and in the next part with them you will see how the children are doing at school.