The New York Stock Exchange opened lower on Monday, still looking for a second wind after its rebound in the fall, amid uncertainty about economic conditions. 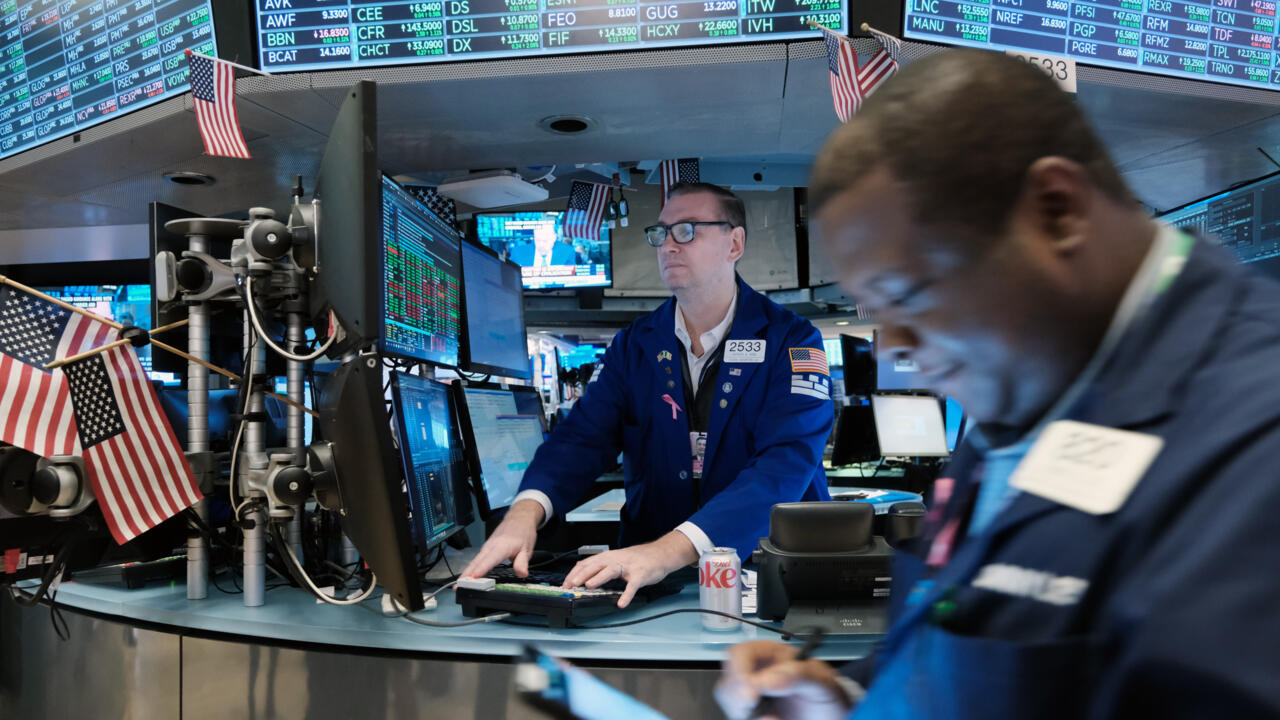 On Friday, after the publication of much better than expected employment figures in the United States in November, the indices had fallen before recovering and ending around equilibrium.

Since the trough in early fall, the S&P has recovered almost 17% and the Dow Jones almost 20%.

"With moves like this, it's only natural for the market to go through a consolidation phase, with some of the traders who got into this rally early on taking some profits," Briefing.com's Patrick O'Hare said in an article. note.

“The question now is whether this is the start of a bull market or a fleeting rebound that is doomed,” said Adam Sarhan of 50 Park Investments.

“Today, the sellers are back in the game, and they are trying to win the battle,” he continued.

According to the manager, if the S&P 500 manages to stay above an important technical threshold (the average of the last 200 trading days), “it would be a very favorable sign” for investors.

In addition to the consolidation, the decline in the indices on Monday could be explained, according to Patrick O'Hare, by the heat stroke in oil, as well as a poor indicator of activity in the service sector in China.

Another element likely to displease operators is the slight rise in bond rates.

The news will be calm this week on the front of business publications, with the only big names the specialist in semiconductors Broadcom and the chain of supermarkets of semi-wholesale Costco, both expected Thursday.

Several macroeconomic indicators are on the agenda, in particular the PPI producer price index and the University of Michigan's monthly consumer sentiment survey, which will both be released on Friday.

Despite the jump in black gold, which benefited from the entry into force on Monday of the European embargo and the capping mechanism both targeting Russian oil, only a few oil companies were evolving in positive territory, such as Marathon Oil (+ 0.57%) and ConocoPhillips (+0.89%).

According to the Wall Street Journal, the Cupertino (California) group is currently working to move part of its production from China to other Asian countries, to diversify its sources of supply.

Rolled for more than a year due to a regulatory tightening and the authorities' zero-Covid policy, Chinese stocks listed on Wall Street continued to rise, whether on the online trading platforms Alibaba (+0 .25%) and JD.com (+0.09%).

Activision Blizzard climbed (+ 1.24% to 76.70 dollars), while, according to the New York Post, dissension would emerge within the American Competition Authority (FTC) as to whether to challenge or not the takeover of the video game publisher by Microsoft.

Tesla was in reverse (-5.18% to 184.77 dollars), weakened by the information that the manufacturer of electric vehicles has decided to reduce the production of its model y in China, due to high inventories and sluggish demand in this market.

The group announced last week to expect an increase in production in December.