The warning sirens sounded across Ukraine on Monday, December 5. Russian missiles rain down in the south of the country while others are destroyed by Ukrainian air defenses.… 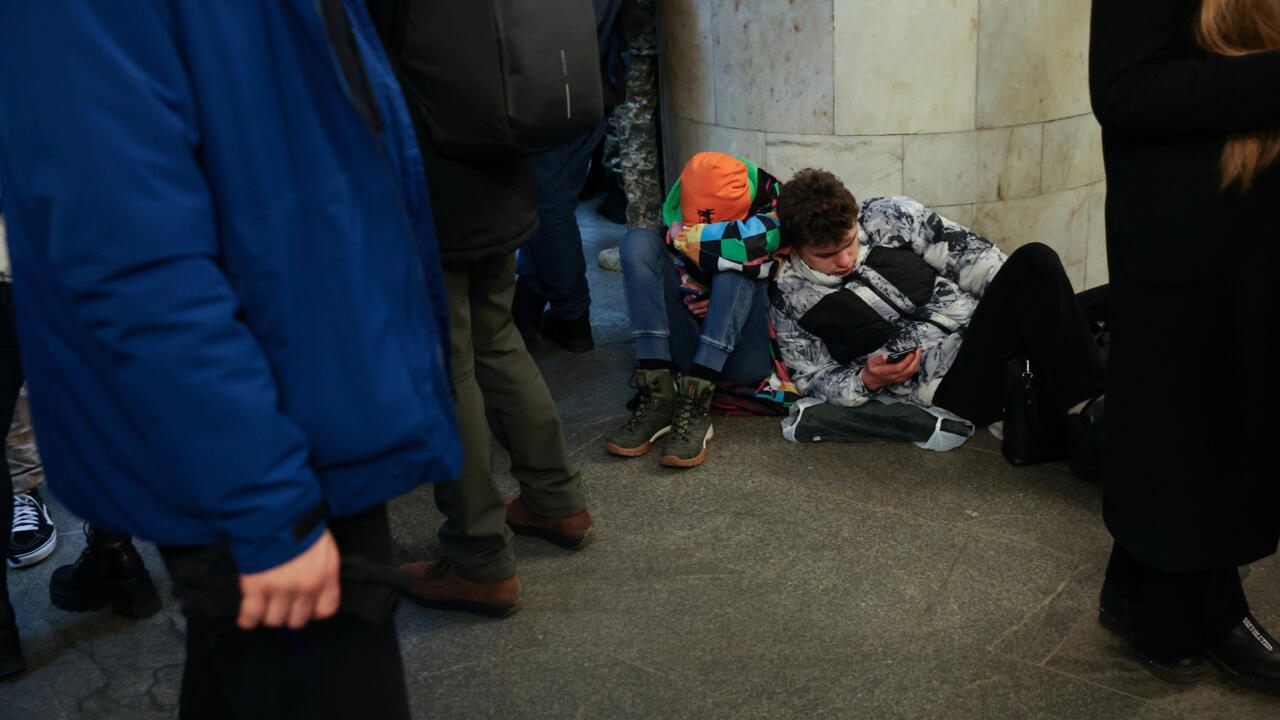 The warning sirens sounded across Ukraine on Monday, December 5.

Russian missiles fall in the south of the country while others are destroyed by Ukrainian anti-aircraft defenses.

This new salvo of Russian strikes caused power and water cuts in several cities of the country.

With our correspondent in Kiev

At around 1:10 p.m. local time, the alarm sounded in central kyiv, prompting residents to seek shelter in basements.

According to several sources, around a hundred missiles were launched in the direction of Ukraine by Russian bombers, but also from the sea.

The situation seems to be taken very seriously by the Ukrainian authorities, while the French Embassy in Ukraine has sent a message to French nationals present on the territory, in order to warn them of a "

Very quickly, hundreds of Kievans took refuge in the metro stations of the capital, while on the outskirts of the city, explosions and overflights of planes were reported.

In the middle of the afternoon, the anti-aircraft defense seems to be active in kyiv as in several regions, shooting down several projectiles.

But around 3 p.m. local time, pictures started pouring in from Odessa, where at least one massive explosion took place.

Authorities urge Ukrainians to take shelter, air force spokesman Yuriy Ignat said on television that this first wave of missiles could be intended to saturate the anti-aircraft defense, in view further strikes on critical infrastructure later in the day.

War in Ukraine: in bombarded Kherson, those who leave and those who return