Russian troops inflicted a fire defeat at the location of the company group of the Armed Forces of Ukraine in the Kupyansk direction in the Tabaevka area, 65 Ukrainian soldiers were destroyed there. This was reported by the Russian Ministry of Defense. 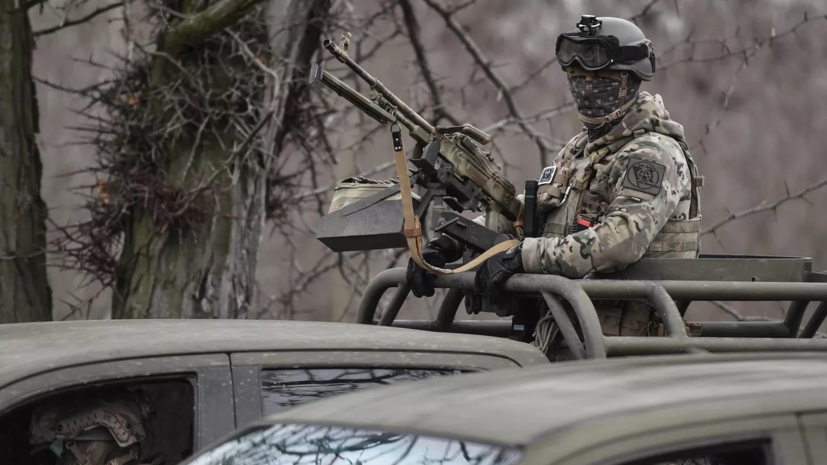 “In the Kupyansky direction, a fire defeat was inflicted at the place of deployment of the company tactical group of the Armed Forces of Ukraine in the area of ​​​​the settlement of Tabaevka, Kharkiv region,” the report says.

As Andrei Marochko, an officer of the People's Militia of the Luhansk People's Republic, said earlier, the Armed Forces of Ukraine are deploying elite brigades to the Krasnolimansk and Kupyansk directions in order to protect their line of defense.