The head of the capital of Mongolia, Ulaanbaatar, Dolgorsurengiin Sumyaabazar, issued a decree on the forceful dispersal of protesters in the central square of the capital and near the Government House. 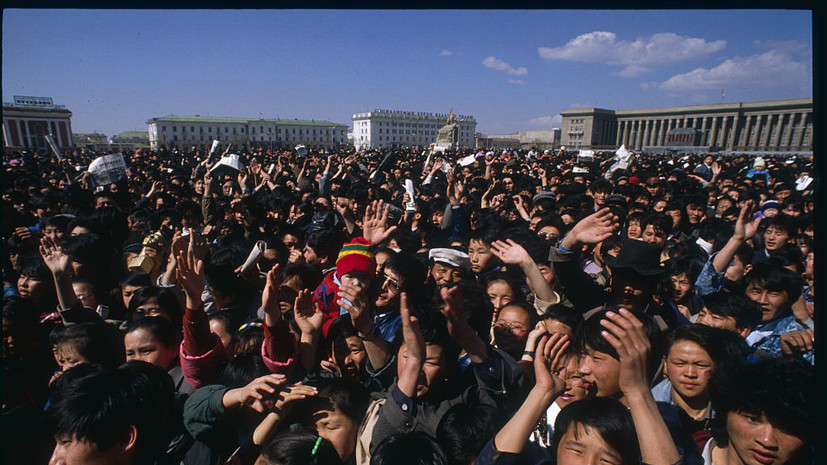 This is reported by TASS with reference to the Eagle TV channel.

“At 19:00 (14:00 Moscow time), an order was issued by the governor of the capital on the violent dispersal of demonstrations and meetings in accordance with the law ... We inform citizens that such a decision has been made, and we urge them to stop their inflammatory activities,” the TV channel cited an excerpt from the decree.

Earlier it was reported that a protest was taking place in front of the Government Palace in the Mongolian capital Ulaanbaatar amid reports of coal theft.