SVT's meteorologist Nils Holmqvist on the chances of snow in Västerbotten: "Winter is trying to establish itself"

So far, there is no amount of snow to speak of in Västerbotten County. But now the weather forecast gives some hope to those longing for a white Christmas. - Winter is making a serious effort to establish itself, says Nils Holmqvist, SVT's meteorologist. 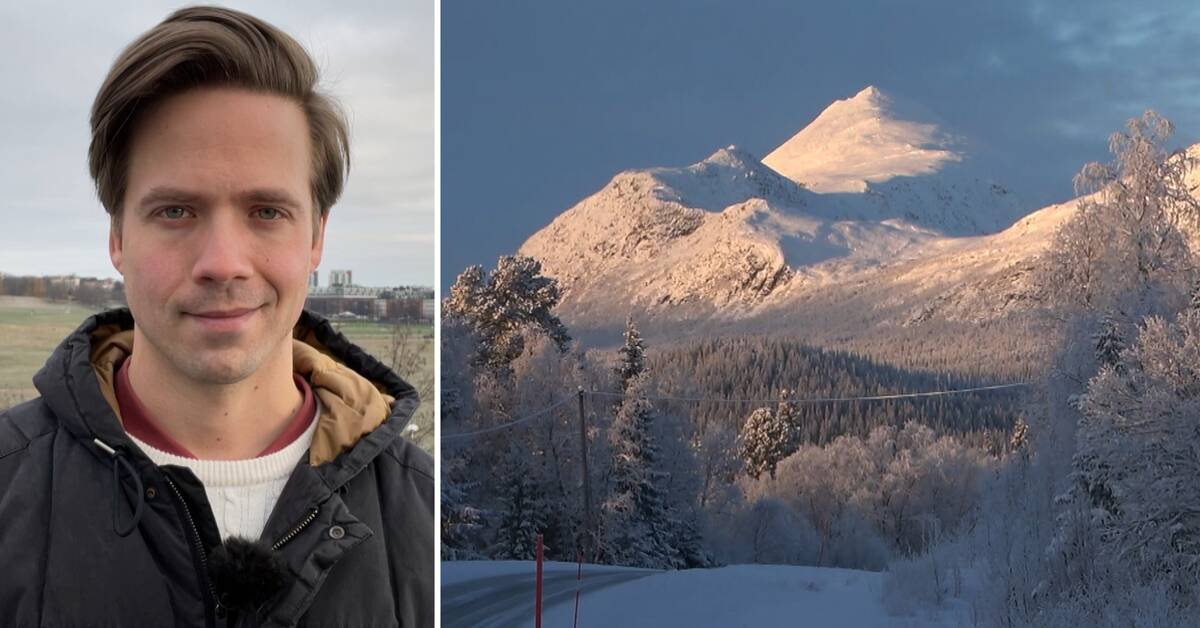 The cold will last this week, but that doesn't necessarily mean that there will be a lot of snow.

But a more persistent area of ​​snow looks set to roll in from the east on Thursday, but details are uncertain.

- The cold lasts, at least over the third Advent and halfway until it is time to light the fourth candle as well.

That it will be a white Christmas is very close to believing, but the door is still ajar, says Nils Holmqvist, SVT's meteorologist.

Hear what the snow forecast looks like for the coming week in the video.