Suspicions of fictitious employment in the European Parliament: searches of an RN MP

Searches took place on Monday in several homes and workplaces of MP RN Edwige Diaz, as part of an investigation by the European Public Prosecutor's Office for suspicion of fictitious employment, the parliamentarian… 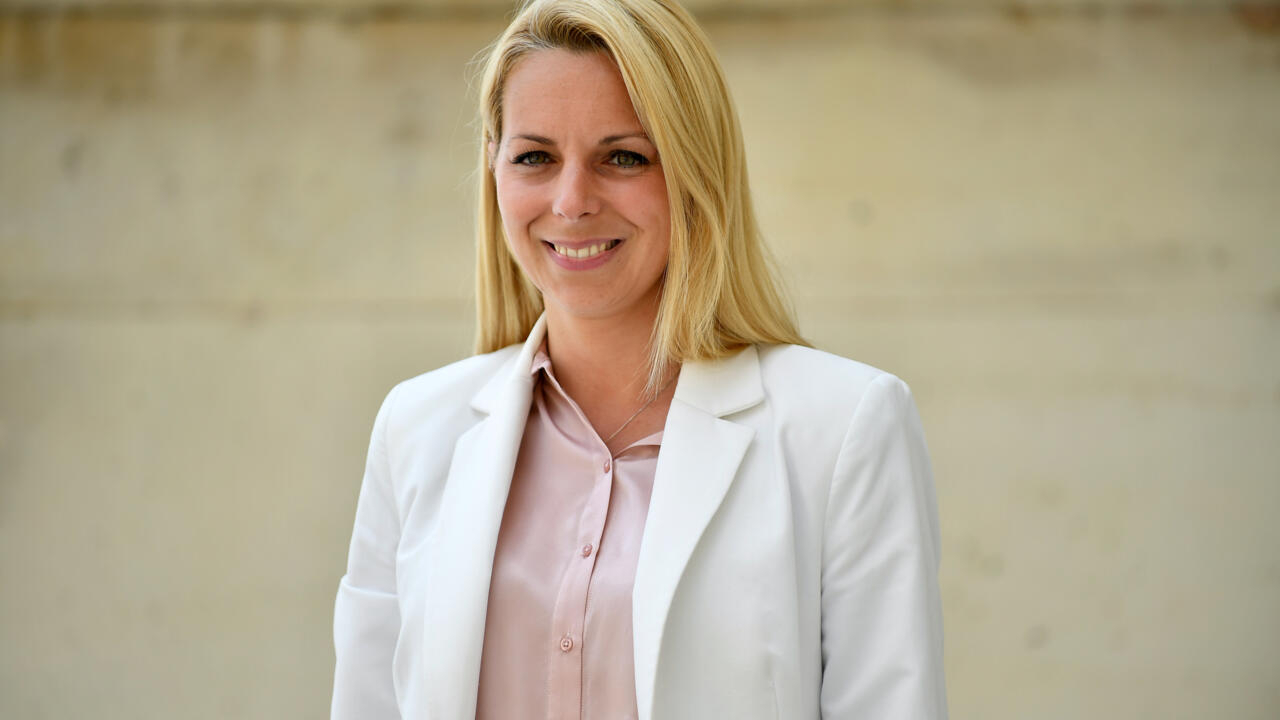 "I can confirm that there are searches underway in two of my Girondin homes as well as at the departmental office of the RN, at the parliamentary office and at my office at the Assembly", declared Edwige Diaz, contacted by AFP after revelations from Mediapart and Liberation.

In a press release, the European public prosecutor's office announced on Monday "direct (r) in France since July 2021 a preliminary investigation" for "embezzlement of public funds, complicity and concealment", relating to "suspicions of fictitious employment of European parliamentary assistant " in "2018 and 2019".

He specifies that he was seized "in July 2021 by the Bordeaux prosecutor's office", following a report from the Anticor association implicating Jacques Colombier (ex-RN MEP) and Edwige Diaz, employed by the latter.

The deputy explained that Jacques Colombier had also been the subject of searches on Monday and had been placed in police custody.

"It's a political score settling," she said, claiming to have worked for Jacques Colombier "from April 2018 to June 2019" as a local parliamentary assistant who "accompanied him on his travels, managed its social networks" and organized "visits to the European Parliament".

It calls into question a "settling of accounts" by an Anticor official in Gironde, David Poulain, candidate for municipal elections in 2020 in Ambarès-et-Lagrave, affirming that the latter has requested an agreement from the RN for these elections in order to that the party withdraw its candidature, which the party would have refused.

She said she wanted to file a complaint.

"There has never been an agreement or proposals," challenged Mr. Poulain, claiming to have met Ms. Diaz at the time "as part of the + yellow vests +", of which he was a local representative.

He also argued that his suspicions were supported by “testimonies from activists, local RN officials and three co-elected Ms. Diaz on the same list at the regional level”.

On June 17, 2021, the head of Anticor had thus sent a letter to the prosecution on behalf of the association in which he was surprised at a "hyperactivity of Ms. Diaz", "departmental secretary" of the RN, "trainer" and "de facto business manager of two establishments", considering that she had "little room for a job as a parliamentary attaché".

Anticor also raised the hypothesis of a "dismissal of the elevator" from Ms. Diaz in 2021, with "the appointment of her former employer", Jacques Colombier, "as head of the regional list in Dordogne (...) in defiance of two departmental officials of the RN".

The RN deputy then criticized a report "a few days from the regional".

"This file is rising because there are regulations within the RN after its top list choices for the 2021 regionals", on the contrary argued Mr. Poulain.

The RN, formerly the National Front, has been the subject of several investigations and indictments for suspicions of fictitious jobs of European parliamentary assistants in recent years, denouncing in return "political manipulation".

In March 2018 the European Parliament assessed his damage at 6.8 million euros.