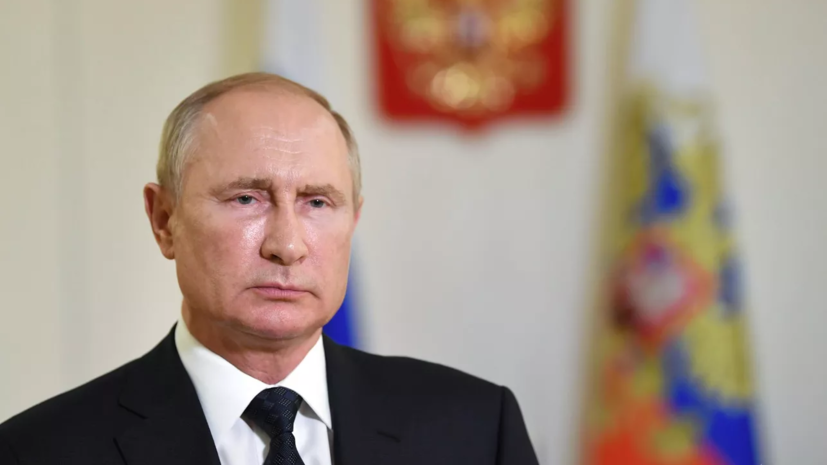 The corresponding document is published on the official portal of legal information.

In addition, according to the law, rallies are prohibited near the buildings of universities and hospitals.

In September, the Moscow prosecutor's office recalled the responsibility for calls for uncoordinated mass events and participation in them.