Oxford Dictionary chooses 'goblin mode' as 2022 word of the year

The Oxford English Dictionary has chosen the slang term "goblin mode" as its word of the year for 2022. 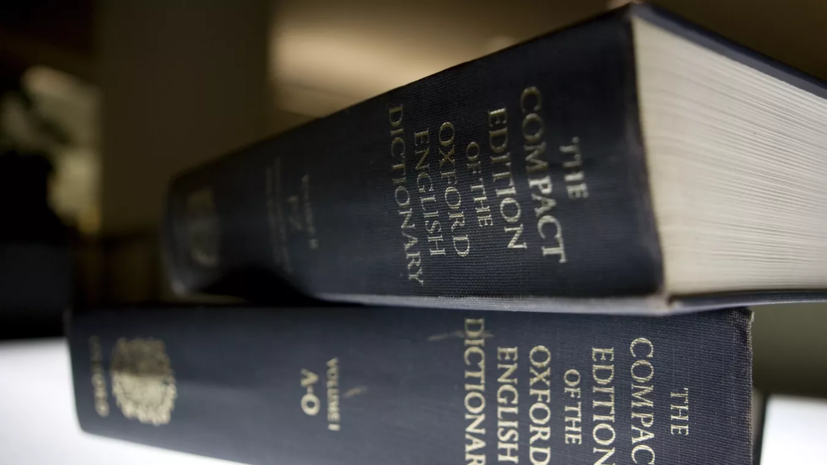 This is stated on the website of the publishing department of the University of Oxford (Oxford Languages).

According to the Oxford Dictionary, "goblin mode" refers to behavior that is based on following one's own desires, "laziness, slovenliness and greed."

It is noted that such behavior is usually accompanied by a refusal to adhere to social norms and expectations.

It is also specified that the expression was first used by Twitter users in 2009, but in 2022 it became “viral” amid lockdowns due to the coronavirus pandemic.

The Pantone Institute has named Carmine Red as its Color of the Year for 2023.