A man outside Boden shot a woman twice with an air rifle. When paramedics came to collect the injured woman, he pointed the weapon at them, then fired at a police patrol that had come to arrest him. Now he is accused of several crimes. 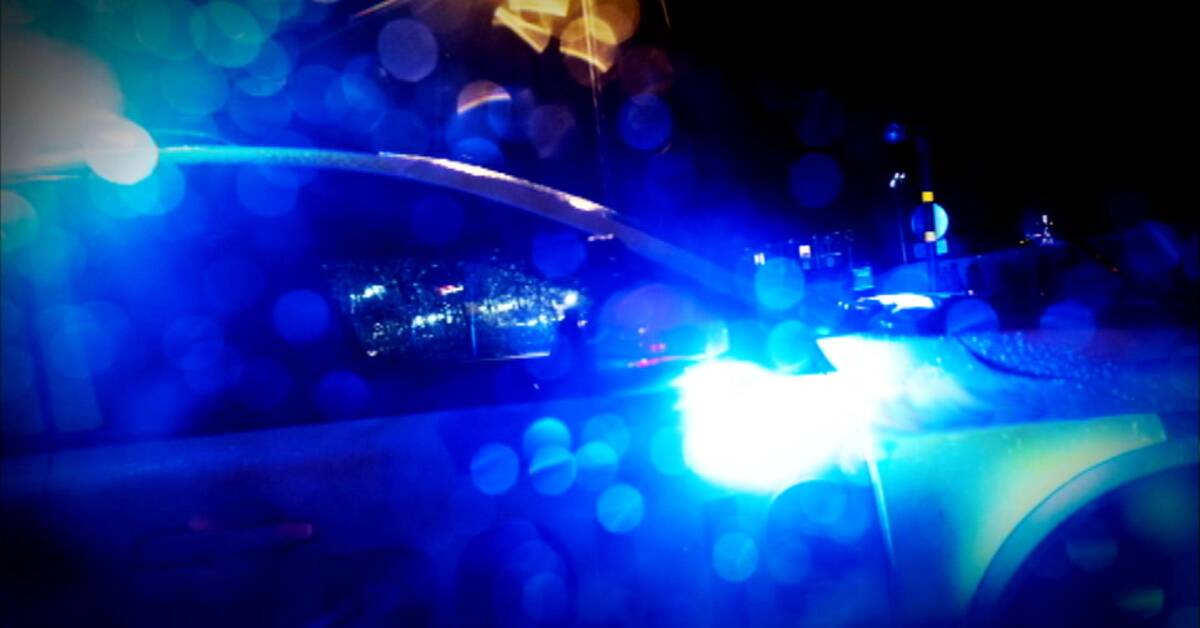 It was on October 14 that a man at an address outside Boden shot a woman twice with an air rifle.

When an ambulance came to pick up the injured woman, the man pointed the air rifle at them.

The police patrol that arrived at the scene was then shot at by the man.

The man is now charged with serious illegal threats, serious threats against an official, sabotage against blue light operations and assault.